Skullgirls 2nd Encore is still alive and kicking, with Hidden Variable and Autumn Games unveiling their plans for the game over the next couple of years.

The previously revealed Annie — along with another mystery character — will be coming to Skullgirls this year as part of a “Season 1” pass. A minimum of two more characters are also planned, though they wont be available until 2022.

Annie’s early access release is set for March, with her full launch for both PC and PS4 coming in May. The Switch version will get Annie at a later date, but all other console versions of 2nd Encore will not be receiving any more updates.

Season 1 Pass will be priced at $34.99, with a $5 discount for Annie’s release. It’ll include all four (potentially five if things go well) characters, plus an exclusive colour palette pack and updated DLCs for both the game’s OST and Digital Art Compendium. 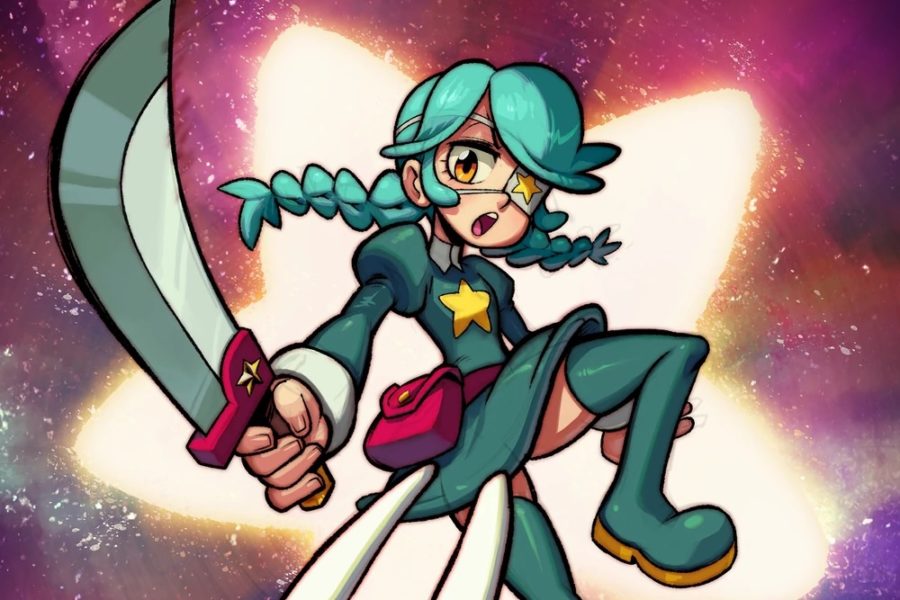 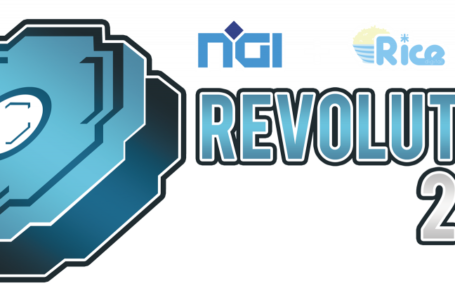 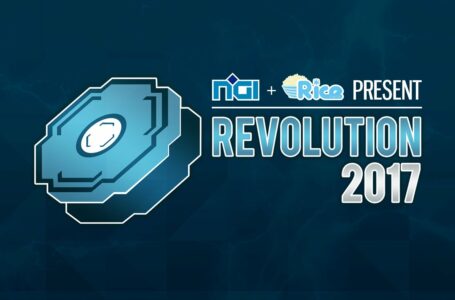