Death Come True is an upcoming adventure full-motion video (FMV) game written and directed by Kazutaka Kodaka, the brains behind the highly successful mystery visual novel Danganronpa series. The game will be the first release from developer Too Kyo Games, having been founded 4 years ago by ex-employees of Spike Chunsoft to create indie projects […]Read More 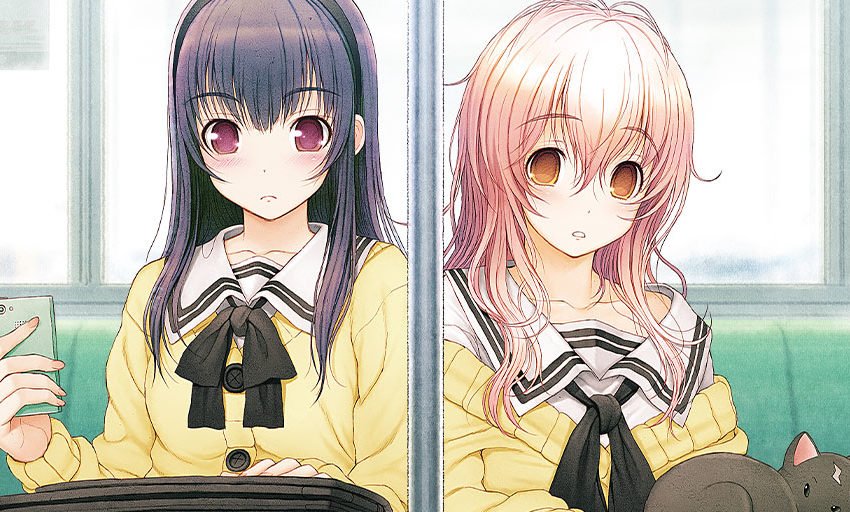 YOU and ME and HER: A Love Story Releases on

YOU and ME and HER: A Love Story is a visual novel created by the team behind the unforgettably twisted romantic stories of The Song of Saya and sweet pool. Their latest localisation due to the efforts of JAST USA follows the same romantic premises of their previous hits. And as a staple of developer […]Read More

Hatsune Miku: Project DIVA MegaMix may come with a majority of its content already unlocked with an instantly available tracklist of its 101 songs, but there are many other goals players can set for themselves as small victories in this challenging rhythm game. This guide will also lay out beginners tips for newcomers, as rhythm […]Read More

Missing Time Looks Like a Visual Novel Not to Be

Missing Time is an indie project by Fluttering Abyss Studio for PC. The game sounds similar to previous Visual Novel mystery games revolving around a suspicious small town while finding romance, such as the excellent WORLD END SYNDROME. The art style is impressively gorgeous, illustrated by different artistic talents such as Sydusarts, Winnetou-AD and illian. […]Read More

Indie Otome Cafe Rouge Gets a Gorgeous Makeover for Steam

Cafe Rouge was originally released as a free online game in 2012 and proved extremely popular with over 4 million plays. The game was released in seven parts and is currently going through a makeover for Steam, itch.io and CloudNovel as a remaster. Players may think the game’s updated art style looks familiar. This is […]Read More

Vocaloid is the singing synthesizer that took the internet by storm with increasing popularity each year since its creation in 2004. Arguably the most popular and iconic of the mascots is the titular Hatsune Miku, whose Project DIVA games have found success through each installment as solid, re-playable rhythm games. Vocaloid has introduced many music […]Read More

Bandai Namco’s upcoming RPG SCARLET NEXUS, originally announced as XBox One, XBox Series X, and PC titles has recently been announced to be hitting the PlayStation 4 and PlayStation 5 as well. SCARLET NEXUS’ story was created by the minds of the iconic Tales of game Tales of Vesperia, set in the futuristic city of […]Read More

Once again, Voltage has graced us with another popular otome title of theirs for the Nintendo Switch eshop. European fans of the genre can now play the once exclusive mobile game, Our Two Bedroom Story, on the big screen for £19.99. The game will include the “Main Stories” in Voltage’s mobile app Love 365: Find […]Read More

From the 1st to the 6th of May, prices have slashed left, right and centre in the Steam Golden Week sale that includes many of our favourite Japanese titles. Listed below you will find 9 recommendations comprising of the best visual novel titles with the biggest savings on them currently. Grab them while you can! […]Read More