After the recent reveal that BlazBlue Cross Tag Battle would feature 20 characters, with a further 20 purchasable as DLC, Toshimichi Mori  (the game’s director) has spoken in more detail about the pricing with Famitsu, as well as some other tidbits about the game’s development.

Perhaps most importantly, Mori spoke about some of the pricing concerns raised by fans. With only yen prices being announced so far, it’s been tricky to get a handle on. The announced price of the standard game was 5800 yen, which is cheaper than games often are (they can be around 8-9k yen at the higher end, sometimes even more). Which (at time of writing) is just over £37.

The plan with the DLC pricing is, according to Mori, to make it so it won’t be too much more expensive than a normal game if you get everything: “We have a plan to set a price that even if you bought the DLC(s), the game won’t cost you that much.” (our translation, thanks to Ryotukya for the original) Elaborating on the release structure of the game, the intention is apparently to release a lower priced than usual base game to try to appeal to people who just want to get started playing. He also mentions that the game is being made with the gamepad in mind, and that the lack of arcade version in Japan is to minimise the head-start Japanese players can get over international ones.

In addition, Mori mentions that he would like the BlazBlue Cross Tag Battle series to continue, and it’s not necessarily just a one off. Beyond the 5800 yen base price for the game, no more pricing has been firmly announced. Though, from Mori’s comments, it’d be reasonable to assume the game + DLC would end up around the cost of a regular game. It’s all a bit hard to wrap our heads around until prices are more set in stone, and for the western version too.

BlazBlue Cross Tag Battle is planned to release 31st May 2018 for PS4, Switch, and PC via Steam. 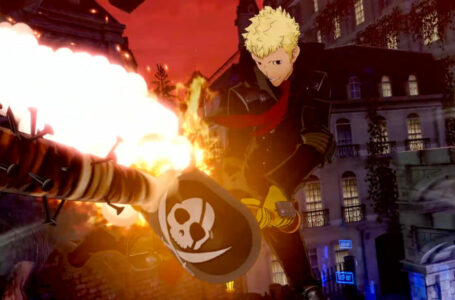