The Code Geass 10th anniversary event this year brought some highly exciting and somewhat divisive news in the form of a Code Geass season 3 announcement! Code Geass: Lelouch of the Resurrection will be a direct continuation of the series, set several years after the end of R2.

There’s no sort of date for Lelouch of the Resurrection, and it hasn’t been confirmed yet whether this will also be movies or a new series. After many years of debates and theories, fans are extremely excited about this continuation, but there’s also a lot of apprehension. Will a new series really be able to live up to the original after all this time? Like many others, I’m nervously optimistic and eager to learn more!

To prepare for the new anime, the previous series will be condensed into three movies, with re-recorded dialogue and new cuts of animation. These will debut in Japan in January 2017. More news from the 10th anniversary event can be found on its official website. 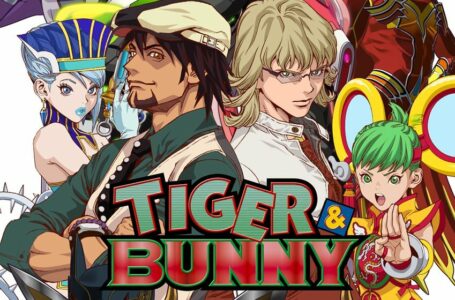 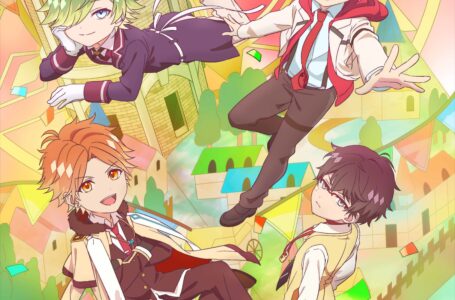 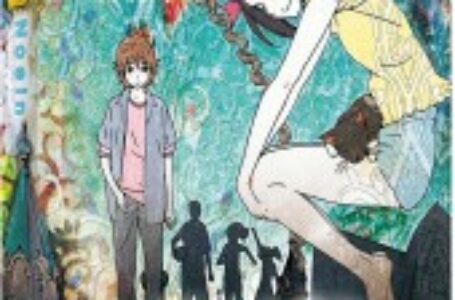