Cave has announced that their shoot’em up Deathsmiles is coming to Steam, most likely in Spring 2016.

Deathsmiles is a second title to receive a Steam release after Mushihimesama, which we reviewed in November. Deathsmiles originally released in the Arcades in 2007 and then in 2009 as an Xbox 360 title. There was also an iOS and Android port. It is a horizontally scrolling shooter that is notable for its goth loli aesthetics.

Deathsmiles got a sequel, Deathsmiles II,  in 2009, but had a very limited release in the west in a form of Xbox Live Arcade title.

Enjoy the trailer below and we hope we get to see more releases from Cave on Steam soon. 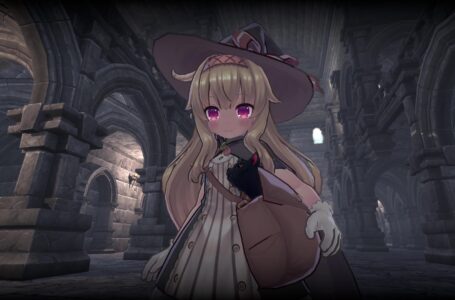 The charming yet challenging world of Little...