In September we got to see the announcement of Final Fantasy XVI. Honestly we got to see a lot, much more than I thought we were ever going to get. Not only was the trailer just short of 5 minutes long, it featured a ton of gameplay and hints at the plot.

So let’s have a closer look and see what we can find from the trailer, shall we?

Setting – A Step Back I think it’s fair and accurate to say that most Final Fantasy games beyond 6 or 7 have taken a more steampunk, or sci-fi approach when it comes to their settings. 7 taking place in a massive steel city named Midgar, or 13 making use of all sorts of futuristic flying machines and the whole fal’cie and L’cie thing.

From what we see of 16 however, the story takes place in a world much more reminiscent of something in the franchises earlier years. Big medieval castles, knights and noble ladies, there isn’t even a hint of an airship. The chocobo looks to be the peak of transportation, and I’m happy about that! Don’t get me wrong, I enjoy a 4 seater car that can transform into an airship just much as the next guy, but something about the setting of this new game is so refreshing.

A lot of people are looking at this game and calling it “Final Fantasy 16: The Wild Hunt”. This would be a dream come true for me. Two of my favourite game franchises being mixed to create a potentially incredible experience. 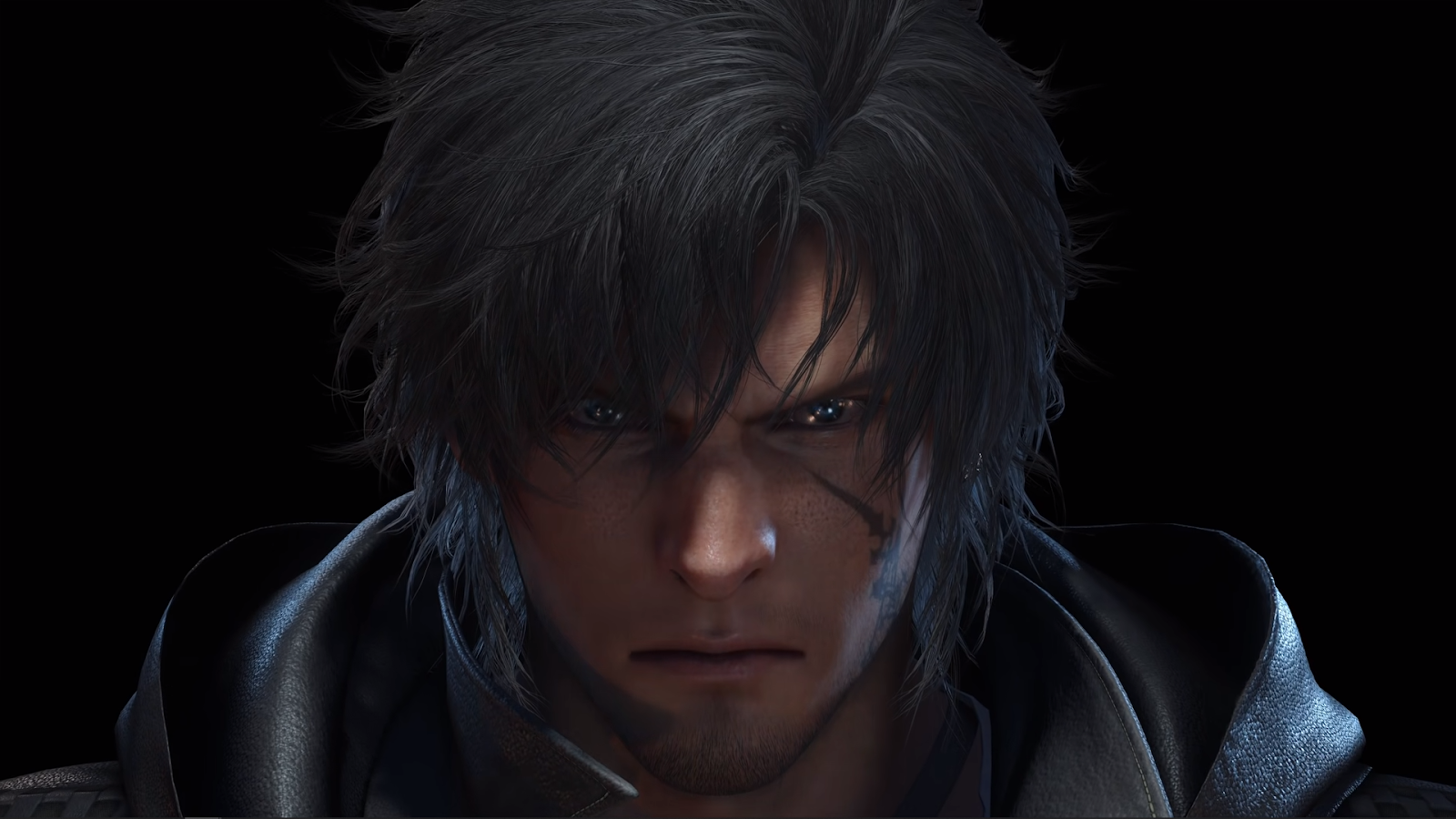 Take all of this with a pinch of salt, as we can only take what little the trailer offers us when it comes to the story of the game. Saying that, I’m almost certain that this is going to be a heavily character driven story focusing on the main man we see at the beginning of the trailer.

There has been some discussion of their being two main characters, this is due to the fact that the ending of the trailer shows the “2” characters saying “I’ll kill you. If it’s the last thing I do”. Maybe this is the case and we get to play 2 games from 2 different perspectives. But I strongly believe that the 2 characters are the same person. One from the beginning of the game, and the older being the same character after certain events take place, followed by a time-skip.

From what we can tell, our main character is linked to the young royal boy named Joshua. He may possibly be the knight assigned to his protection or perhaps just a friend. There is a growing uneasiness between the ruling lords and ladies and we learn that in order to stop the spread of a certain blight, the mother crystal is needed. This could seemingly be the reason for the Dragoon attacking the castle where Joshua and our protagonist are residing.

We know that something happens to Joshua after he summons Phoenix. We see a fiery figure who, I’m guessing, is the one responsible for Ifrit’s summoning. Now, the Japanese trailer actually reveals a bit more about this next part. We see Ifrit ripping something apart and spurts of blood are shown coming from whatever Ifrit is attacking. I strongly believe that in this scene Joshua is the one being killed by Ifrit, which is where our main character’s story and quest for revenge begins. This makes sense as to why we see him as a mercenary or assassin at the beginning of the trailer. Whatever happens during Ifrit’s summoning, results in our protagonist either running away or being exiled before find new allies on his hunt.

Summons and Their Importance in the Story Something I really enjoyed about certain games in the series, such as FF10, was the importance of summons, or Eikons, and their actual importance in the world and story. FF16 seems to be doing something similar.

From the start of the trailer we hear the line “You all know the target, Shiva’s dominant”. Now, this could be the assassins saying that Shiva is their only priority in this coming fight, but I think it means they’re referring to the person in control of Shiva. I feel like this is further enforced when we see that Joshua has the power to heal by using the power of Phoenix, or when the fiery figure summons Ifrit.

It could be that the characters are chosen by the Eikons, or maybe they’re always residing inside of certain people, or perhaps it’s something to do with the crystals that Square Enix loves so much. The biggest question though, is our protagonists’ use of these summons. At numerous points of the trailer you can see him utilizing powers from numerous summons such as: Phoenix, Titan, and Garuda. He is using them as extensions of his own limbs with each one offering something different. Titan quite literally looks like Jotaro’s Star Platinum!

So how is he using multiple powers one after the other? This is what makes me lean more onto the side of the crystals being where the summons reside, and throughout our protagonist’s quest for revenge, he acquires numerous Eikons.

This was just a quick run down of some of the interesting bits I’ve taken from the trailer. What do you guys think? We didn’t see any other party characters, maybe this could be a fully solo experience for our protagonist. Who knows.

As always, thanks for reading.