PQube have announced they’ll be bringing a physical version of Earth Defense Force 5 to the west soon.

The popular arcade shooter has already had its fifth incarnation release digitally only, but now we’re finally going to be able to get our hands on a physical version of Earth Defense Force 5 on PS4 in Europe and North America – which is due out on September 18.

Along with the news, PQube also released a trailer:

A description, via PQube:

The game is currently up for pre-order on VideoGamesPlus and Amazon UK (It looks like Amazon may be taking a little longer to open pre-orders).

The announcement comes pretty quickly after the reveal of Earth Defense Force 6 and a voxel spin-off, so now’s a great time to catch up. 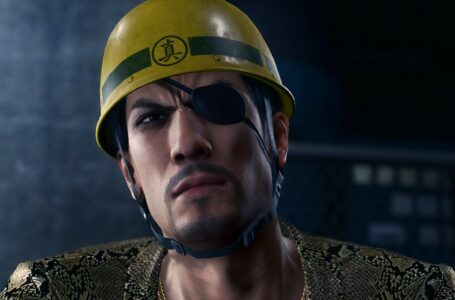 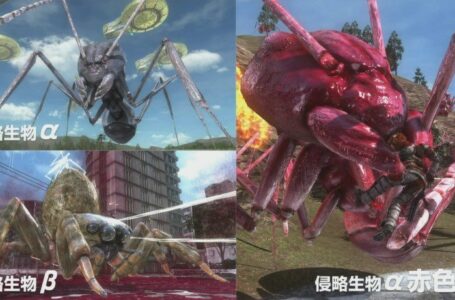 Earth Defense Force 5 Prepare for the...