With Fromsoft busy working on next year’s Elden Ring, a group of diehard Dark Souls fans have been hard at work on their own ambitious project. Dark Souls: Nightfall is a direct sequel to the original game, taking place after the Dark Lord ending.

The new trailer doesn’t show much, acting more as a teaser for things to come. We do get a brief glimpse at part of the protagonist’s moveset, and the faster paced gameplay featuring quick dodges and katana strikes.

A gameplay video from February showcases roughly 18 minutes of Nightfall’s opening areas, showing just how much work has been put into this mod — just keep in mind that everything shown is still in development, and will likely look different by the time it’s released.

Dark Souls: Nightfall is aiming for a December 21, 2021 release date, one month before the launch of Elden Ring. 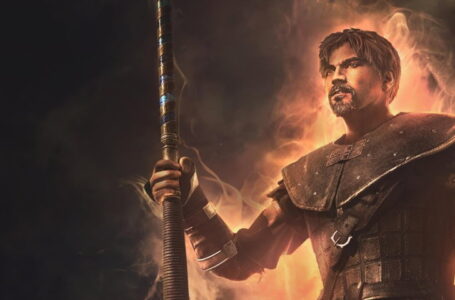 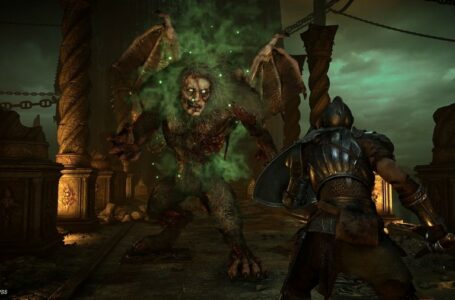