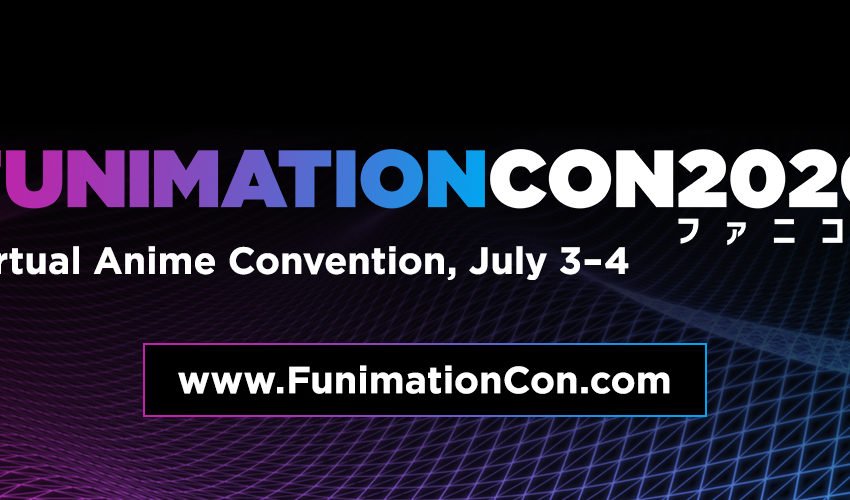 Hey, so I don’t know if you all have noticed, but a lot of conventions have been cancelled lately because of the whole “pandemic” thing. Which, while disappointing, is ultimately a good thing. And while we’re all disappointed that our favourite con has been put on hold till next year, many companies are trying to fill the void by hosting online conventions. Which brings us to this weekend and the upcoming Funimation Con!

Funimation, as you likely know, are one of the biggest names in anime dubbing, having brought some of the biggest shows ever to English speaking audiences. From classics like Cowboy Bebop and Dragon Ball to current hits like My Hero Academia and Fire Force, Funimation knows anime, so when they announced Funimation Con as an online event last month, it caught my attention because these are people who can throw some serious weight around.

I’ve never been a huge fan of online events, but I am definitely looking forward to some of the events they have been able to put together.

Funimation Con 2020: What to Look Out For

With their long history of dubbing anime, Funimation have some of the most prolific and popular voice actors in the industry on their books and they’re bringing out loads of them to fill out their Funimation Con 2020 schedule.

Fans of My Hero Academia, Fruits Basket, and Attack on Titan can catch their favourite actors over the two day event, answering questions and giving some insight into what they do. Plus, heroes and villains from My Hero Academia will be coming together to do some 1v1 battles in My Hero Ones Justice 2. These events always prove to be a good laugh and seeing the actors let their hair down a bit is always a delight.

The most exciting voice actor event, however, is for fans of Dragon Ball. Masako Nozawa, legendary voice actor who has provided the voices for Goku, Gohan, and every other man in the Son family, will be interviewed as part of the event. This interview is going to be aired throughout the Friday and Saturday event, so you’ll be able to catch it if you keep your eye out. With so much history in the series, she is a treasure to listen to when she speaks about what it is like to voice one of the most iconic characters in anime history.

You may have noticed, but I love me some Japanese rock and Funimation have manged to get some performances of some of the biggest names in the genre. Flow, who have done some of the most well known and loved anime openings and closings, including the best Naruto opening (and I will fight you on this one), will be giving a performance that you can catch twice on Friday. Given who has organised the event, I expect their event will consist mainly of their anime hitlist, which is fine with me.

Throw in additional performances by KANA-BOON, who have an equally long string of anime openings under their belts, and Luna Haruna, who has provided songs for Sword Art Online over the years, and you’ve got a really solid event for the Japanese music lover in your life.

No convention is complete without a touch of cosplay. This time, however, there are no uncomfortable shoes to deal with or awkward looks as you ride public transportation in a nine-inch tall blond wig and spandex, because everything is happening from the comfort of our own homes. Still, big names like Yaya Han and Stella Chuu have come out to provide panels and chats for the event.

It won’t quite be the same as walking the convention floor, but a collection of cosplay guests will be taking part in a live showdown on the Saturday, which isn’t to be missed if you’re interested in seeing how some of the best crafters on the planet do their thing.

A year ago, if you’d told me there would be socially distanced conventions, I would have laughed at you. With the crush of the crowd and the lines around the corner for the big talks and events, conventions are as much about the fans as they are the guests and the speakers. But this is 2020 and 2020 is like no other year. Funimation Con could be how these events look for the next year and is the one that has tried the hardest to replicate the feel of the convention.

Funimation Con 2020 will take place July 3-4, with panels starting at around 10:45am CDT (4:45pm BST). Full schedule can be found on Funimation’s twitter page and registration is free on their website. 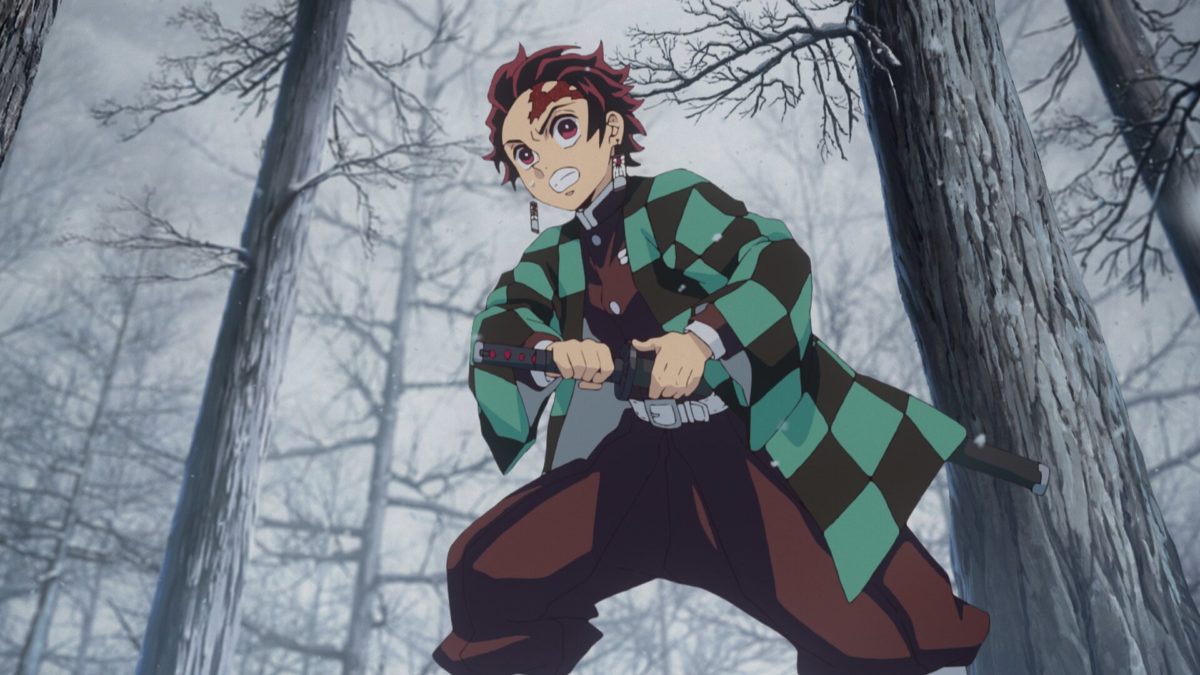 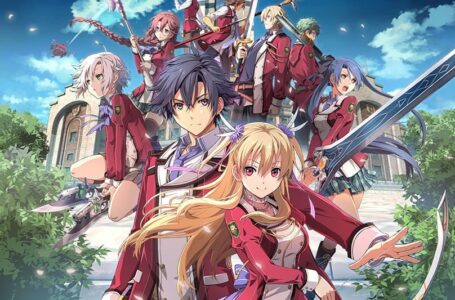