Soulcalibur VI is shaping up to be one of the best games in the franchise history, in no small part owing to the incredible roster that has been revealed so far. The mix of legacy and new characters has resulted in a phenomenal roster for this new tale of swords and souls.

One such returning character, following a spate of leaks, is the legendary pirate Cervantes. The first in the franchise to possess Soul Edge, the power of the cursed sword transformed him into a monster. He used the sword to bring a reign of terror and carnage to the world, as the sword continued to manipulate his mind. But soon the cursed sword’s plans were thwarted by a heroic ninja and a brave warrior. Cervantes was defeated, consumed by fire and sentenced to the depths of hell, his body turned to ash.

Later the now new owner of the Soul Edge, Nightmare comes across Cervantes’s remains, but left without noticing the small glimmer of light emitting from his body. The Soul Edge had once again set the terrible wheels of fate moving and brought Cervantes back from the dead. After his resurrection, Cervantes now walks grinning through a sea of corpses, claiming countless souls and leaving desolation and destruction in his wake. His final aim is clear: to once again to make Soul Edge his own. Cervantes fights with two weapons, Acheron and Nirvana. His main sword, Acheron, has been his sword since he plundered it from its hapless former owner during his reign of dread across the Atlantic Ocean. His secondary weapon, Nirvana, is a dagger with a pistol in the hilt. While pistols of the time were still relatively primitive, shooting an opponent could break their guard, allowing for a fierce follow-up blow. The gun dagger was a gift from the Italian weapons dealer Vercci and symbolises the twisted connection between the feared pirate and the Merchant of Death.

The ghostly pirate will be available when Soulcalibur VI launches on October 19th 2018.

Will you be picking up Soulcalibur VI, and will you be playing the dreaded pirate when the game lands? Let us know in the comments, or on Twitter, and keep an eye on Rice Digital shortly for a preview of the game! 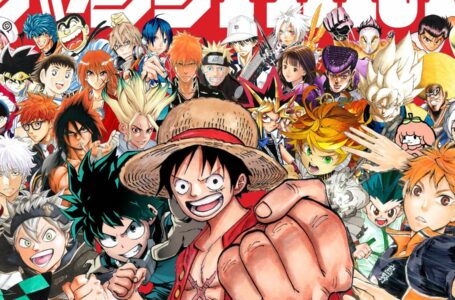