There’s been constant attempts to get an English version playable in the West before, and for some time, we had another successful method, but now we have slightly more official means to do so.

The problem right now is that the English version is locked to the American Microsoft store, so if you have an EU account, you have to wait.

How To Play Phantasy Star Online 2 In Europe Now

The steps are actually quite simple – just follow the instructions below and you’re good to go!

That’s it! It’s literally that easy, and you don’t need to change your console region. We’ve tested this out ourselves and it worked perfectly! If you do have issues though, and you’re desperate to play Phantasy Star Online 2 in Europe, you can change your Xbox’s region in the settings, and access the USA store. 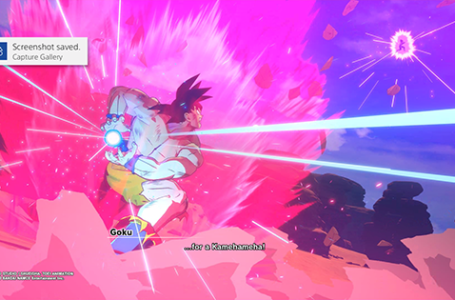 AeternoBlade II Out now on Switch and...