There’s been an Phantasy Star Online 2 English version available for quite a while, but it was only playable from South-East Asia IPs, making the game tricky for westerners to play. There’s also been a fan translation patch for the Japanese version, which is also a bit of a problem. But now the Phantasy Star Online 2 English version is available for all to play, no matter your IP. This is not a drill — this is actually happening.

Update: To confirm, this is the South-East Asia version of the game which is managed by AsiaSoft, not Sega. The game was in English anyway, and they have now removed the IP block on the game.

Update 2: AsiaSoft has brought back the IP block. It’s unclear exactly why, but it may have been due to issues with SEA IPs failing to connect originally. Make sure you let SEGA know just how badly you want it over here!

Update 3: Now that the game is being officially released on Xbox in the West, you can find it on the USA Microsoft Store, but we’ve got a workaround if you want to play Phantasy Star Online 2 in Europe! Just a quick update on this as I’d like to get some important info in here in addition to the Oscar TK’s news. While the region lock for this is currently down and open to western players, there are a few things you need to know about this Phantasy Star Online 2 English version.

1/ It’s possible that the region lock will go back up once ongoing connection problems for some Asian territories have been resolved.

2/ The localisation of this version of the game is apparently not the best. If that kind of stuff bothers you – then maybe you should think twice.

5/ The economy of the SEA version is all about milking your wallet.

So the question is this – if you want to play the full game  with decent connection and content, then go for the JP version and apply the patches. If you only want to give it a try for a few weeks and just want to get in and out nice and quick and easy, then by all means give the SEA version a shot.

If you want an exhaustive overview of the available versions so you can make a full and informed decision, then hit up Reddit here.

Alternatively we have the fifth instalment into popular Star Ocean franchise available to order from the Rice Digital Store! 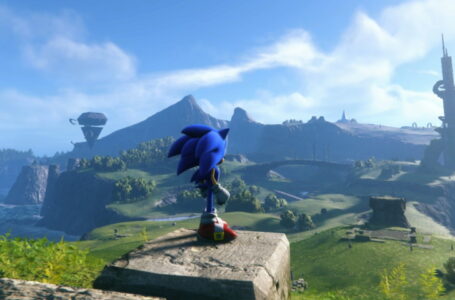