SNK Playmore have released a new King of Fighters XIV trailer detailing the members of Team Yagami — Iori, Mature, and Vice. Those are some pretty badass names. As the Summer release date draws nearer, expect to see plenty more information coming up soon! Iori is the last descendant of the Yagami clan, an ancient family linked to the Three Sacred Treasures. Iori fights the enemies on his way via his sharp claws and purple flames. Since a blood pact concluded with Orochi, he sometimes enters a state of “Riot of the Blood” madness. The Kusanagi and Yagami clans have been fighting each other for more than 660 years. Mature was once one of the 8 members of the “Hakkeshu” brotherhood, who were plotting for the resurrection of the “Orochi” divinity. Mature fights with fluid and very quick movements, and lacerates her enemies with the sharp edge of her hands. In contrast to Vice, Mature is a cold-hearted realist. Vice was once one of the eight members of the Orochi clan, which lurked in the shadows in order to revive the eponymous divinity. Despite her frail stature, the very violent and cruel Vice possesses superhuman strusth and excels in grappling moves, body slams, and shoulder charges. She shows interest in Iori whose Orochi blood flows in his veins. 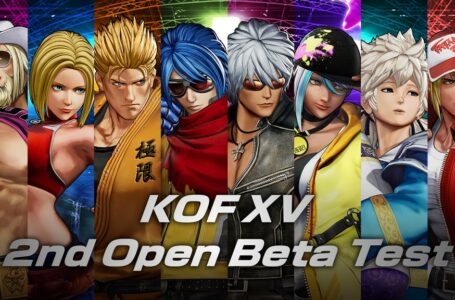 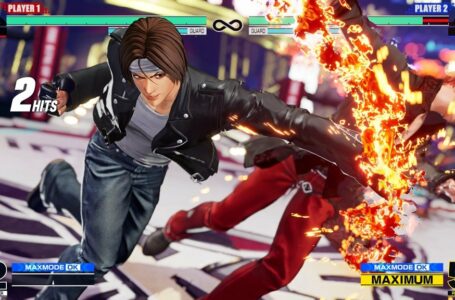 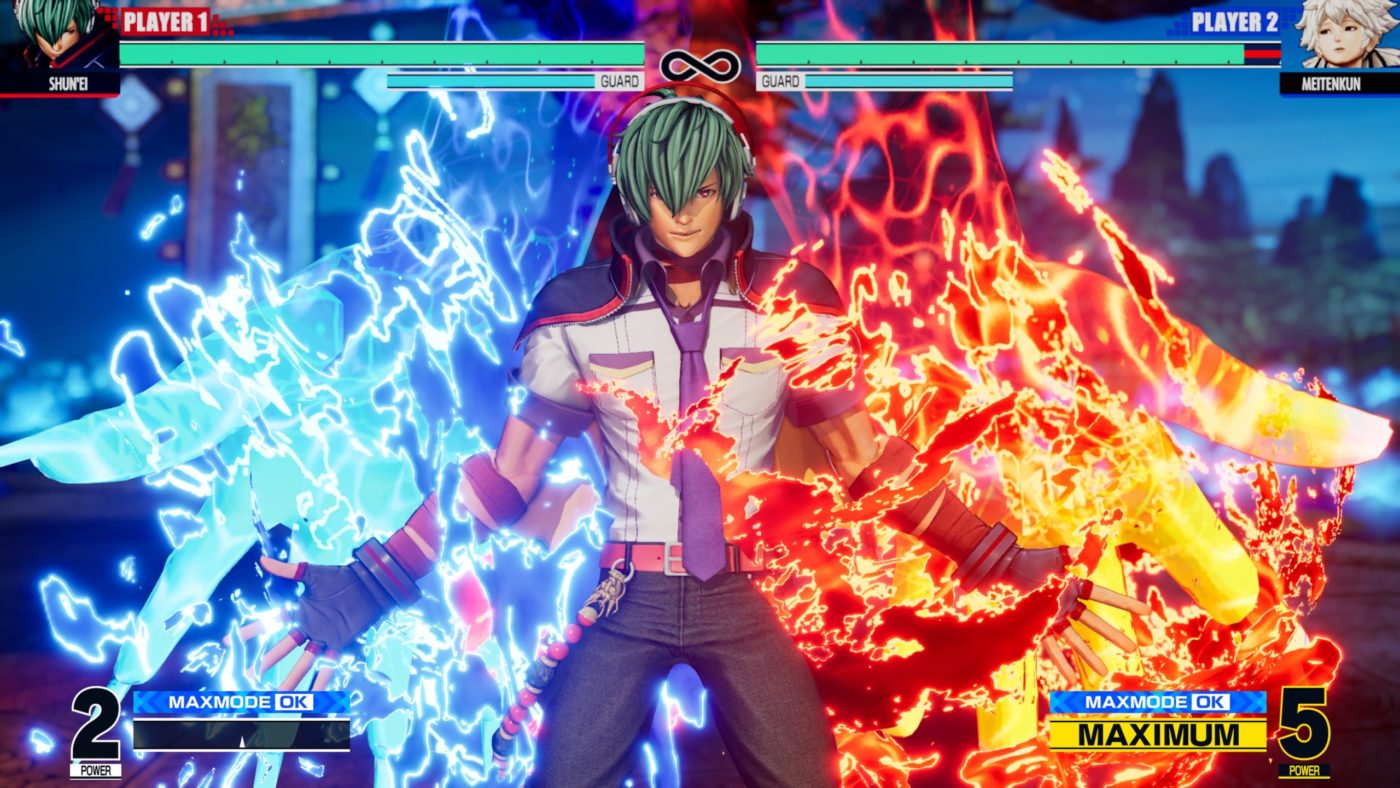