You probably know what to expect by now if you have any experience with the series: Catgirls. Lots of catgirls. Nekopara Vol. 4 unsurprisingly adds yet another catgirl to the franchise’s energetic cast, as the protagonist heads off to France for some rare character development.

As is the case with any console port of an 18+ visual novel, the majority of adult content is cut from the Switch and PS4 versions of Nekopara Vol. 4, though everything else — including full voice acting — is still intact.

If you’re after the Switch version in particular, it’ll have a 20% discount until January 18, making it £7.91 in the UK.

Despite the popularity of Kashou Minaduki’s patisserie, “La Soleil”, his father continues to disapprove of it.Seeing how troubled Kashou was, Shigure offers up a suggestion as a change of pace.
A hot springs trip with Chocola, Vanilla and the other catpanions.

With Azuki and Coconut’s encouragement, Kashou is determined to confront his father while Maple and Cinnamon suggest a trip to France
to seek advice from the teacher who taught him his craft.
But why is Shigure also tagging along!?

An encounter with a new catgirl in France…

This story is a heartwarming cat comedy about the growth Kashou experiences
through his catpanions and the bonds with them and his family… with a little ecchi on the side, too. 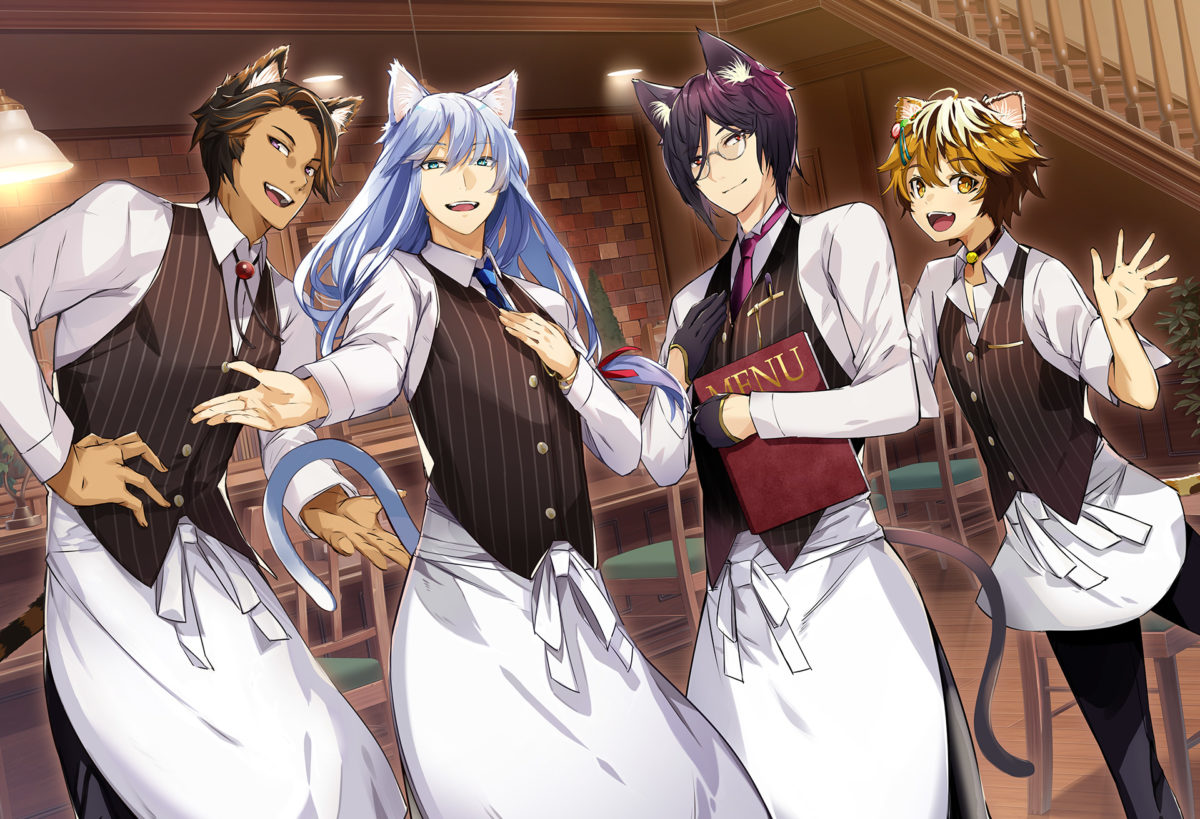 7 of the best game soundtracks to...