We get another look at the conclusion to the revamped film series, Neon Genesis Evangelion 3.0 + 1.0!

We’re still waiting on a new release date for the movie, after it was delayed back in April due to COVID-19. It was initially due to release on June 27 – but you’ll be able to keep track of the latest release date news on the official site.

As usual with Evangelion, it’s hard to picture exactly what’s going on in these trailers, but boy does it look pretty.

In case you didn’t know, Neon Genesis Evangelion 3.0 + 1.0 is the final part of the Rebuild of Evangelion series of films, which are meant to be the ending to all things Evangelion – so this movie could be a pretty big deal. 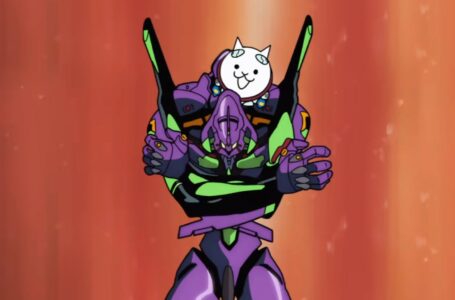 Why is there an official cat version...