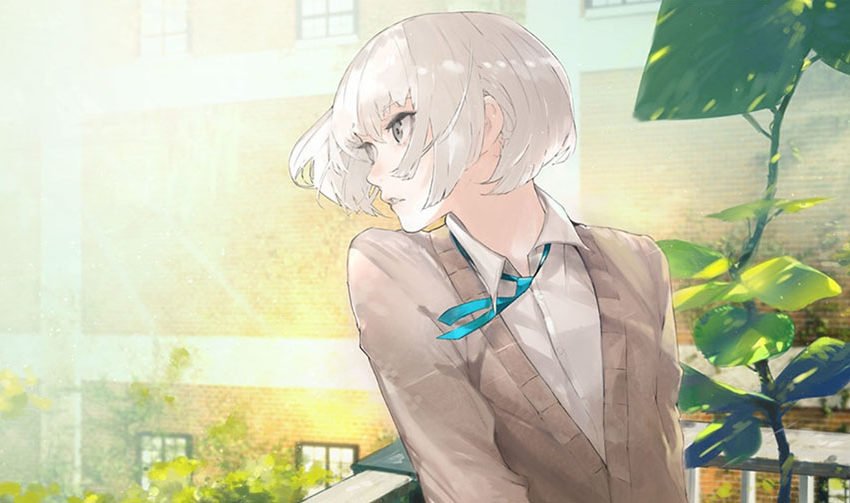 The trailer shows off the world of Jack Jeanne, and gives you a brief look at all the characters, and it’s worth mentioning how beautiful the art style looks.

Tamasaka is an opera troupe consisting only of men, who also play women. The troupe owns the Univers Opera School, which raises actors while putting on performances. Every performance invites the audience to an overwhelmingly flashy world and never fails to keep their attention.

The talented students of the hard-to-enter school are broken up into four classes to study theater, as well as compete for the title of Top Class at Univers.

The protagonist, Kisa Tachibana, who had given up on a life of theater, receives special permission to attend Univers Opera School following a certain event as long as she fulfills two conditions.

One of those conditions is to star in the final performance at the end of the year.

To make her dreams come true, and to help her pupils, the protagonist will deepen her bonds with the classmates that become her “cogs.”

What future awaits the protagonist after spending the year with her classmates…?

Jack Jeanne is set to release on December 3 in Japan. 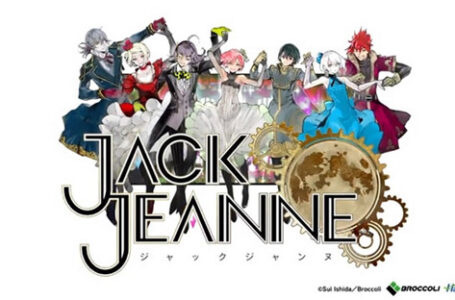