Sega have given the Puyo Puyo Tetris European release date! The game was previously revealed to be coming to PS4 and Switch, and it’s now been announced that both versions of the game will be available from 28th April, just a few days after the North American release. Check out the new trailer showing off the game’s many modes:

The game has a single-player Adventure mode with a story, and a Solo Arcade mode, as well as a bunch of multiplayer modes shown in the trailer:

– Versus – Players compete head-to-head in either Puyo Puyo or Tetris to fight in the puzzle fight of their life.

– Swap – Players’ abilities are put to the ultimate test when they compete on both Puyo Puyo and Tetris boards, which switch back and forth at set intervals.

– Fusion – A true hybrid game where players compete with Puyos and Tetriminos together on the same board, requiring deft, on-the-fly thinking to become victorious.

– Big Bang – It’s a race to the finish as players compete against each other to clear unique challenge boards as quickly as possible to win.

– Party – Players compete on Puyo or Tetris boards, but the puzzles feature special items that when activated either help players or harm their opponents. Puyo Puyo Tetris releases in North America on 25th April and Europe on 28th April for PlayStation 4 and Nintendo Switch. 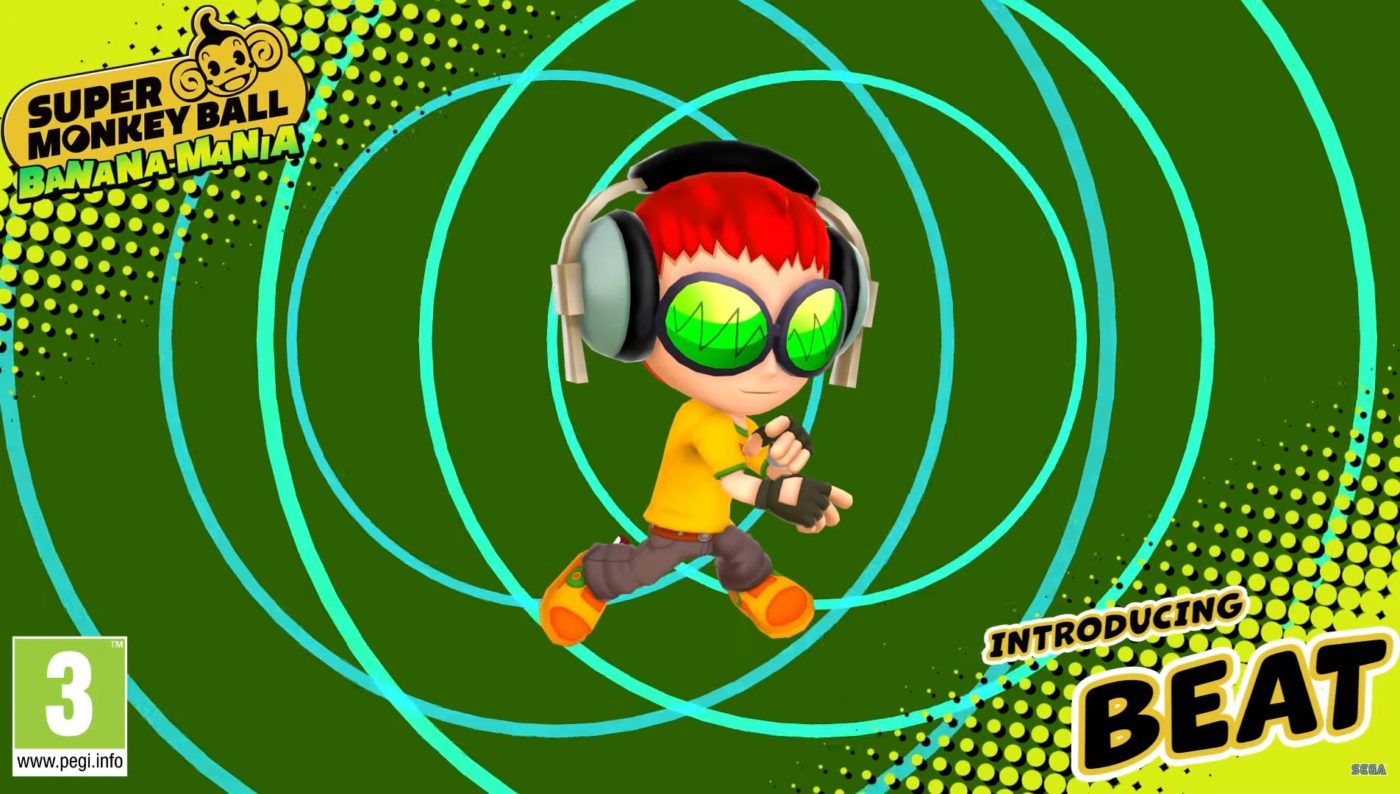 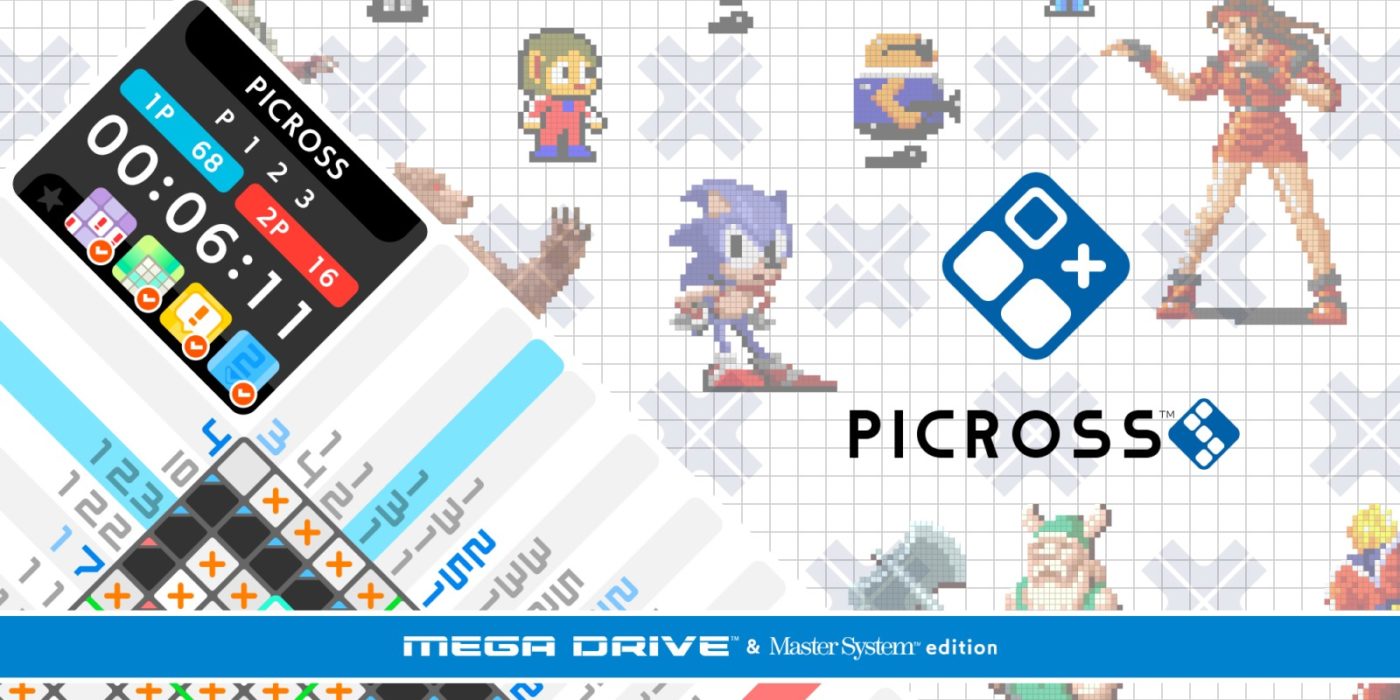