Sword Art Online Alicization Lycoris has had a rough few months since launch, with the game being held back by performance problems, bugs, and an overall lack of polish. Today’s release of Ver1.09 is the latest in a long list of patches that have been created to fix up many of these issues.

Bandai Namco have detailed the contents of this latest patch, which includes some new modes alongside the aforementioned fixes. Semi-auto mode adds in simplified combat for those that just want to enjoy the story, while lightplay mode speeds up the main story so that it takes less time to reach the game-original content.

Alicization Lycoris is in a much better state after all these updates, reaching nearly 70% recent positive reviews on Steam — total reviews are currently at only 58% positive. It’s now at the point where more new content can be created without having to focus as much on bugfixes. While the amount of support the game has got since launch is a good sign, this many patches should not be needed to fix a fully released game. 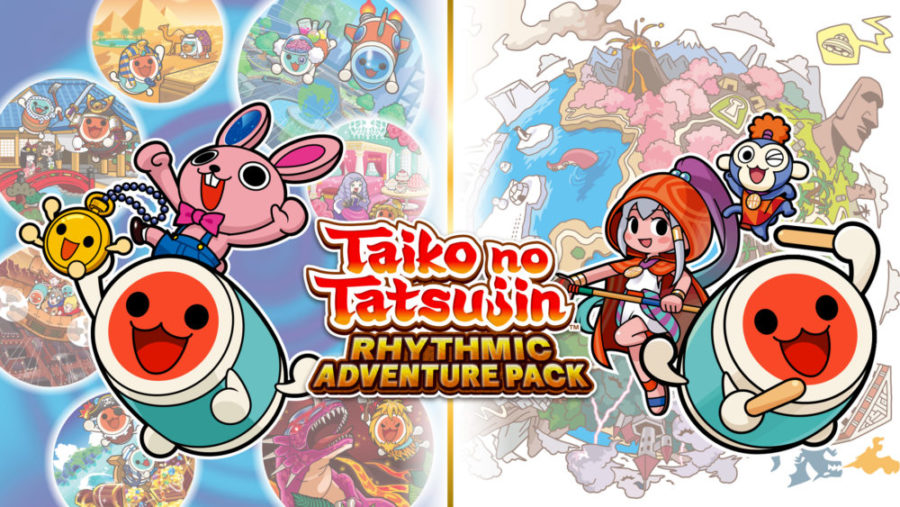 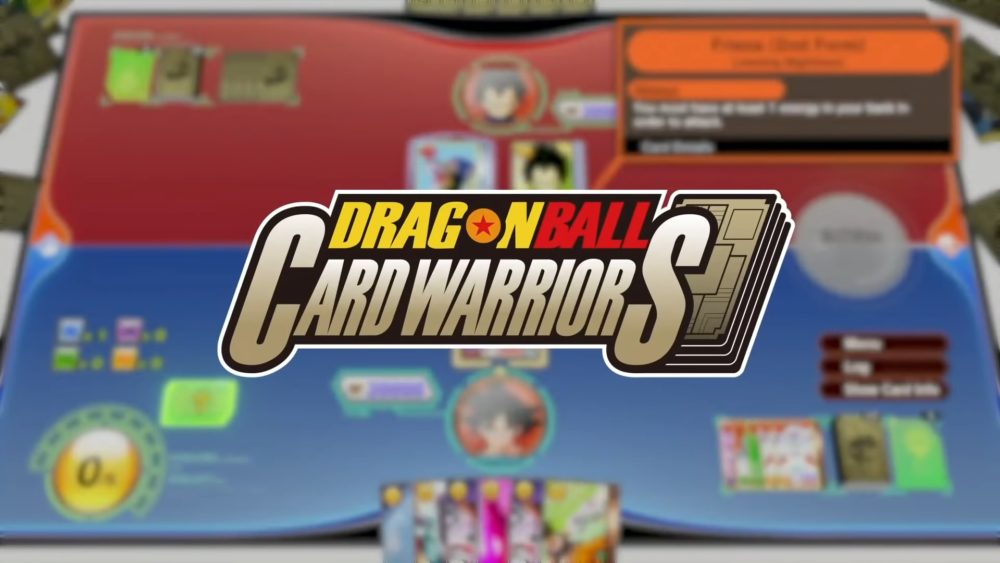