Though it would sell well and even get a sequel a few years later, Dragon Ball Xenoverse never really lived up to its considerable potential for me. Now that we have the benefit of hindsight, lets take a quick look at why this game series failed where Dragon Ball FighterZ succeeded.

The core of Dragon Ball Xenoverse is the range of “What If” storylines that play out. The player character is a Time Patroller, someone assigned to keep the history of Dragon Ball from changing constantly due to Trunks’ constant meddling with time. When changes to the timeline happen, they are shown as a scroll detailing the new events. These might be Vegeta getting taken over by Captain Ginyu instead of Goku, or Mr. Satan briefly becoming the most powerful character at the Cell Games.

I am a sucker for alternate history stories, especially in a universe I know as well as Dragon Ball. Xenoverse looked like it had the potential to bring a lot of weird stories out and let us have a bit of fun with the characters we grew up knowing and loving. It was clearly made with Dragon Ball fans in mind and I couldn’t wait to dive in. Plus it used one of my favourite covers of Cha-La Head-Cha-La for the opening video.

But then the game came out and didn’t really deliver on a lot of the promises that the concept offered up. Dragon Ball Xenoverse consisted of simply travelling through time to the point where the change was happening and undoing it, robbing us of seeing the more significant effects that small changes can have on the timeline. The concept of the What If scenario felt superficially explored and written, which was a shame because it definitely deprived us of some potentially fun scenes that could have occurred later on.

Show me Goku teaming up with Frieza and then make me work backwards through the timeline to figure out what caused it. Give me a universe where Krillin is the strongest fighter on Earth and make me decide if I want to undo it (spoiler, I won’t). If you’re already making a game designed specifically for Dragon Ball fans, dive into that lore and go wild with it.

This shallow exploration of the Dragon Ball universe could have been saved if the fighting mechanics had been up to scratch. Unfortunately, it leaned far more heavily into the RPG side of things rather than offering up any depth as a fighting game. Battles largely consisted of a repeating a few core moves and hoping your stats were high enough to beat the enemy you found yourself against. If not, it was back to grinding for you, which, to be fair, is a very Dragon Ball concept.

In the grand scheme of things, Dragon Ball Xenoverse probably is still one of the best Dragon Ball games to date, despite its shortcomings — though this is a woefully low bar to clear. But it did become a bit of a bore by the end.

If either the plot or the mechanics had lived up to what I had expected of them, I could have enjoyed it far more. As it was, I was just left with a middling game that didn’t have the courage to explore the core concept on anything more than a surface level. For all the cool moments the Dragon Ball Xenoverse series offered, it just didn’t go far enough. 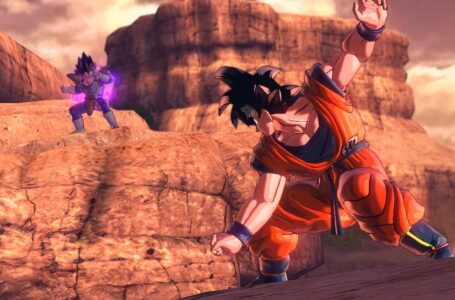 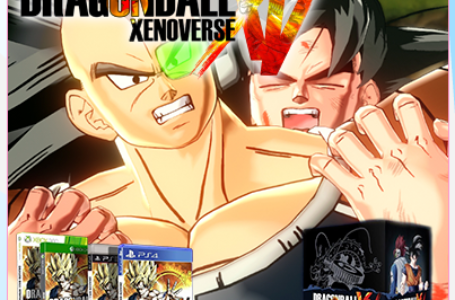