In fantastic news, unless you’re in America, Canada or Japan, Netflix have announced that the entire Studio Ghibli library of movies is heading to the digital streaming platform next month, February. The films will be available globally except for the aforementioned countries.

This is a pretty big deal, Studio Ghibli have always been mostly against adding their movies to streaming services, but they’ve finally decided to join the modern era, and Netflix were all too happy to do a deal. Toshio Suzuki, a producer at Studio Ghibli had this to say: “In this day and age, there are various great ways a film can reach audiences – We’ve listened to our fans and have made the definitive decision to stream our film catalog. We hope people around the world will discover the world of Studio Ghibli through this experience.” The films will be released in 3 chunks, over the next 3 months, starting in February, here’s what you can expect:

I seriously can’t wait to binge watch all of these amazing movies again. Unfortunately if you’re in North America, Canada or Japan, there’s no news on the films making their way to your region on Netflix yet. Netflix have been striving to increase their anime offering recently, with the addition of the Ni No Kuni movie no exception.

Join The Discussion on Studio Ghibli:

The Witcher: Nightmare of the Wolf introduces... 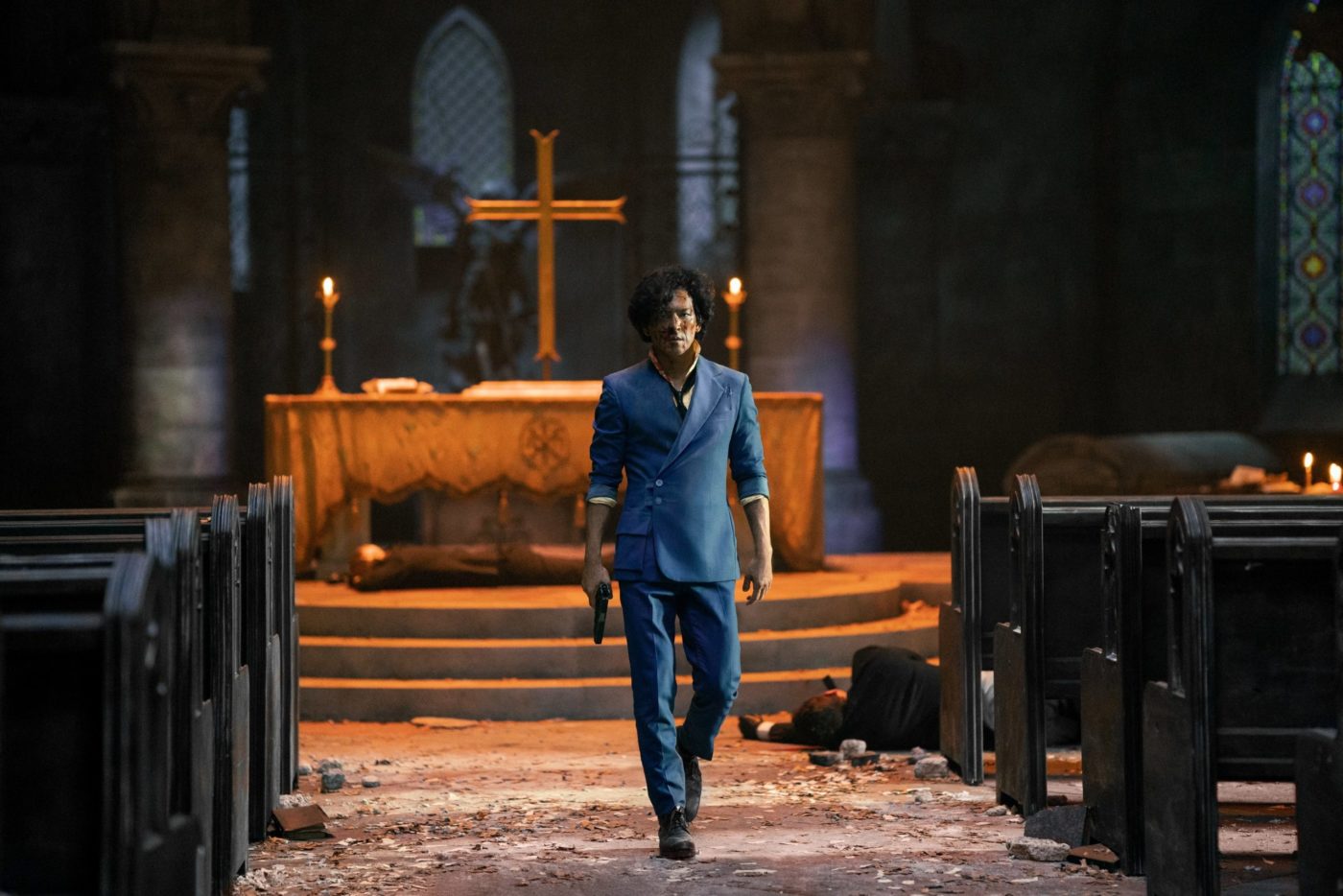