It’s a new year and that means we have a whole twelve months of new JRock to look forward to. 2020 gave us some great music and 2021 kicked off in a big way, with loads of new songs from some of my favourite bands and releases from new and exciting acts that I’m looking forward to diving into more. As usual, I’ve sifted through and picked out my favourite songs that dominated my playlists in January. If you’d like more songs like this, check out the Rice Digital playlist on Spotify for a fresh batch of JRock to obsess over.

I’ve got so much love for BAND-MAID, which should be obvious if you’ve been paying attention for the past year. Behind their maid costume gimmick, they are incredible musicians who are definitely looking to take over the west in a big way in the next few years.

This song is off their new album, Unseen World, which was released on the 20th of January and features a lot of songs like this one. Between Kanami’s world-class guitar riffs and Saiki’s soaring vocal range, there is a lot to love about this new album.

Anime fans are already familiar with the music phenomenon that is LiSA. Her songs have been featured as the iconic opening to loads of shows, including Sword Art Online, Fate/Zero, and The Irregular at Magic High School. This latest single follows in that tradition and serves as the opening to the new mecha anime Back Arrow.

Dawn captures a lot of what LiSA is known for, bringing in the powerful yet delicate vocals that have been a highlight of her career with a strong drum beat and an epic chorus. If you have enjoyed her previous work, you’ll like this one as well, I promise.

Polkadot Stingray is another JRock band that I follow very closely. I adore Shizuku’s effortlessly cool and smooth vocals as well as the irresistible funk that Harushi brings on guitar. Fiction brings us more of this, as well as giving us a music video filled with the weird and wonderful imagery Polkadot Stingray have become known for.

There is a real sense of fun in everything this band touches. Throughout the video we see Shizuku’s distinctive fashion on display, and trumpeters in the background wearing kitsune masks. There is some weirdness on display, but behind the kookiness is a solid song that gets you moving — and one which always brings a smile to my face.

Polkadot Stingray have been steadily releasing music over the past year, so I’m hoping it means a new album is on the horizon. Until then, I’ll be jamming out to this song.

Evergreen by Man with a Mission

Man with a Mission is a new band to me despite having been on the JRock scene for over a decade, which just goes to show that there are always some new gems hiding in plain sight. Evergreen was released late in 2020 to cap off the band’s ten-year anniversary and, as you can probably guess from the imagery on display in the video, brings back a lot of memories of the skater anthems I listened to in my youth, mixing that sound with a JRock flair — and wolf masks, because why not?

The masks aren’t just for this video though. They’ve been Man with a Mission’s gimmick since they started touring in 2010. I don’t entirely understand why, but I’m never one to ask too many questions when new music is to be had.

So those are my January highlights. If you’re looking for more JRock to fill your life, check out our rolling playlist over on Spotify, updated each month with new music and bands to obsess over! 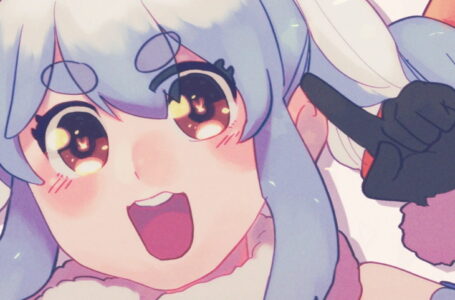 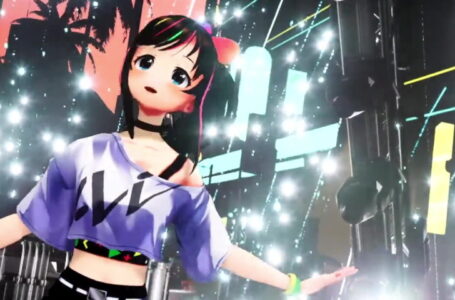