PQube’s new video game adaptation of DanMachi, dubbed Infinite Combate, is out today, as is our Collectors Edition!

Is It Wrong To Try To Pick Up Girls In A Dungeon? – Infinite Combate or DanMachi Infinite Combate releases on Switch and PS4 today in Europe, with the North American release scheduled for August 11.

The PC version of the game has been delayed for 1-3 weeks due to development issues.

Of course, this is a special release for us, as we were offering an exclusive Collector’s Edition, that has fully sold out! Thank you all for your support and we can’t wait to see your images on social media when you receive your game.

A description via PQube:

‘Is It Wrong to Try to Pick Up Girls in a Dungeon? – Infinite Combate’ is set in a fantasy realm where Gods have limited their divine powers in order to experience the excitement and hardships of lesser mortals. To interact with humans, each deity has founded a Familia – groups that adventurers can join to socialise and support each other, before they set out into the dangerous labyrinth called Dungeon.

One such adventurer is Bell Cranel, the main character of DanMachi’s story. As the only follower of the Hestia Familia, he’s something of a weakling so has a pretty hard time of it, though he makes up for it with enthusiasm in a desperate bid to improve himself!

Another is Aiz Wallenstein, the second protagonist of the series! She is one of the most promising members of the Loki Familia, and Bell’s love interest!

You can find out more about the game and order on the official website. 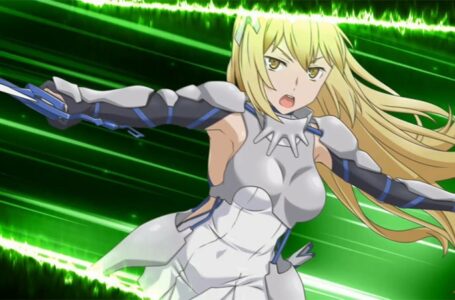 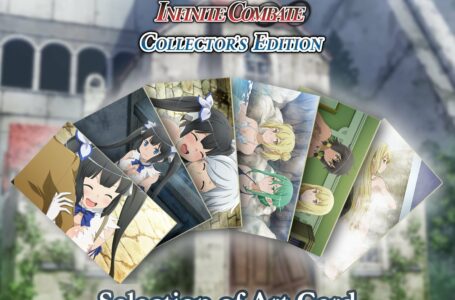 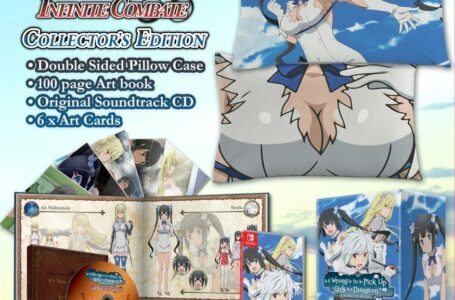