PM Studios has announced that Deemo: The Last Recital will release digitally for the PS Vita on April 18th in North America, with a physical edition to come at a later date. A European release is also planned, but there’s no date for it as of yet.

Deemo: The Last Recital is a PS Vita port of the mobile rhythm game from Rayark, who also developed VOEZ, which was recently ported to the Switch. Their games feature some lovely music and really pretty visuals, so it’s exciting to see another one of them get a console port! This version of Deemo will feature extra gameplay modes and over 100 songs, with more to come as DLC packs in the future. 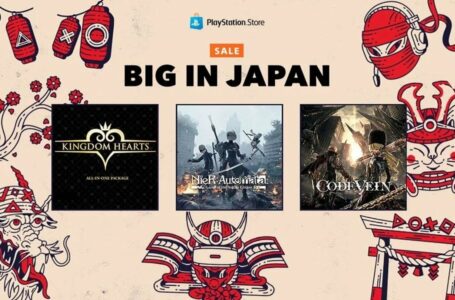