Square Enix and Microsoft have announced that sandbox RPG Dragon Quest Builders 2 will be coming to Xbox One and Windows 10 on May 4, 2021. It will also be part of Xbox Game Pass for both platforms from launch.

Dragon Quest Builders 2 has already been available on PS4, Switch, and PC for a few years now, with the first game also skipping out on Xbox One.

It might seem odd to port the sequel over instead of the original, but Square Enix presumably thought that it would be better received overall. Considering the amount of content on offer — plus the inclusion of all previous DLC — this was probably the right call.

This is just part of Square Enix and Microsoft’s ongoing partnership. Octopath Traveller was added to Xbox Game Pass earlier this year, with most of the Kingdom Hearts franchise also making its way to Xbox One. Another Japanese company bringing their games to Xbox is Sega, porting the entire mainline Yakuza series (plus Judgment) over the past year. 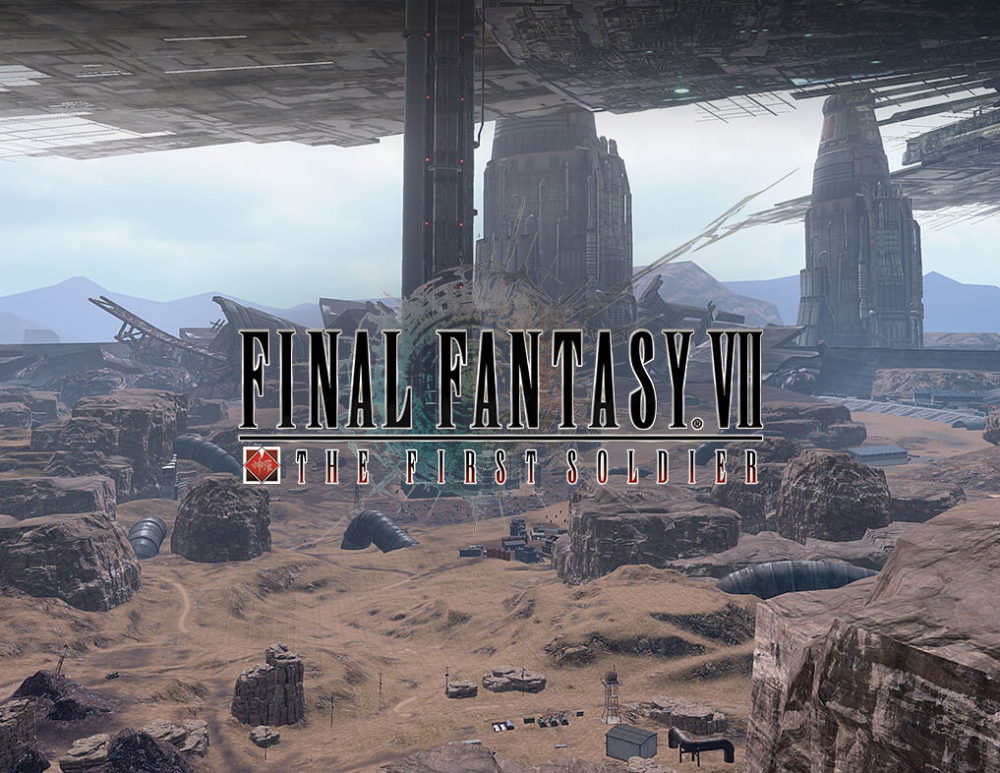