Nippon Ichi released a new trailer introducing the rules of the elections. There is only one week until the release of the upcoming Exile Election in Japan and this looks more and more interesting! “Trial” or “Election” based games are always a lot of fun, so it’s nice to get a glimpse of how they’ll work in Exile Election.

The rabbit who holds the exile elections is named Alice. Twelve people are gathered and the elections will be held until there are only two of them remaining. We don’t know what becomes of the people who are “exiled”.

There are only three simple rules :
– Rule 1 : Until the elections, there are 3 days during which one person will apply to be a candidate. He/she will then designate his/her opponent.
– Rule 2 : The two candidates will debate and try to gain the support of the others.
– Rule 3 : The one who didn’t manage to have the supporters on his/her side will be exiled. 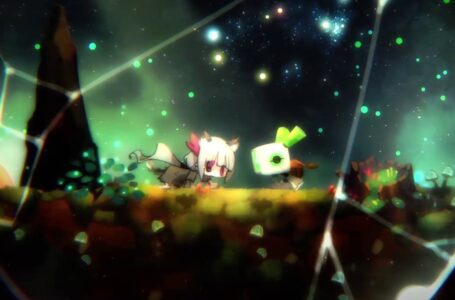 Void Terrarium++ coming to PS5 in May