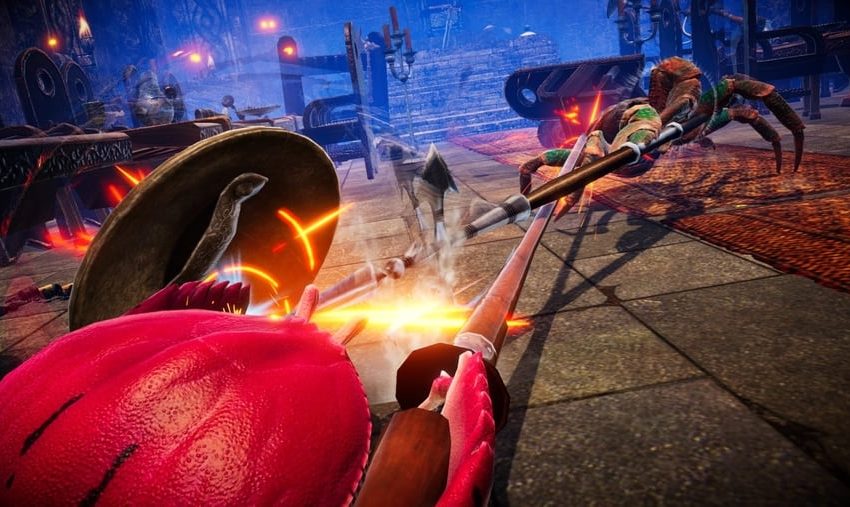 Fight Crab is the main tournament game at this year’s Toyama Gamers Day, which begins this weekend on October 24th. Strangely, rather than cash, the winner will be paid in crabs – to be precise, a hundred red snow crabs, valued at ¥300,000 (approximately £2190) in total.

128 players will engage in ruthless, crustacean-based combat on the Switch, wielding knives, hammers, guns and more in the hope of coming out on top. It’s crabs only in this contest: the rules dictate that the mantis shrimp or soon-to-be-released deer character may not be used.

The unusual reward is more than just a cleverly conceived promotion for Fight Crab: it may also have been designed to dodge Japan’s strict e-sports laws, which cap prize winnings at ¥100,000 (£730).

Given that Toyama is a city famous for its seafood, particularly its snow crabs, the choice makes perfect sense, in a way.