With a new title in the Final Fantasy franchise announced there is most definitely a lot of excitement, but similarly there is a lot of worry with regards to what odds elements Square Enix will present us with this time in Final Fantasy XVI.

When it comes to their most recent releases the response has mostly been positive. Final Fantasy 15 definitely had some growing pains that took a bit of time to get used to, but as you trucked along the parts of the game that were good really began to shine.

Similarly with Final Fantasy 7, which was already a beloved story, they managed to honour the elements of the original game while still making the game feel extremely fresh and modern. Materia still proves to be a fantastic system to this day and the way summons were utilised was a vast improvement upon the purely cinematic experiences that were in 15.

With all of this said I want to go over my Wishlist when it comes to the newly announced Final Fantasy XVI. These will include both story elements, how I would prefer the narrative to be driven, and also gameplay mechanics. So let’s get started! 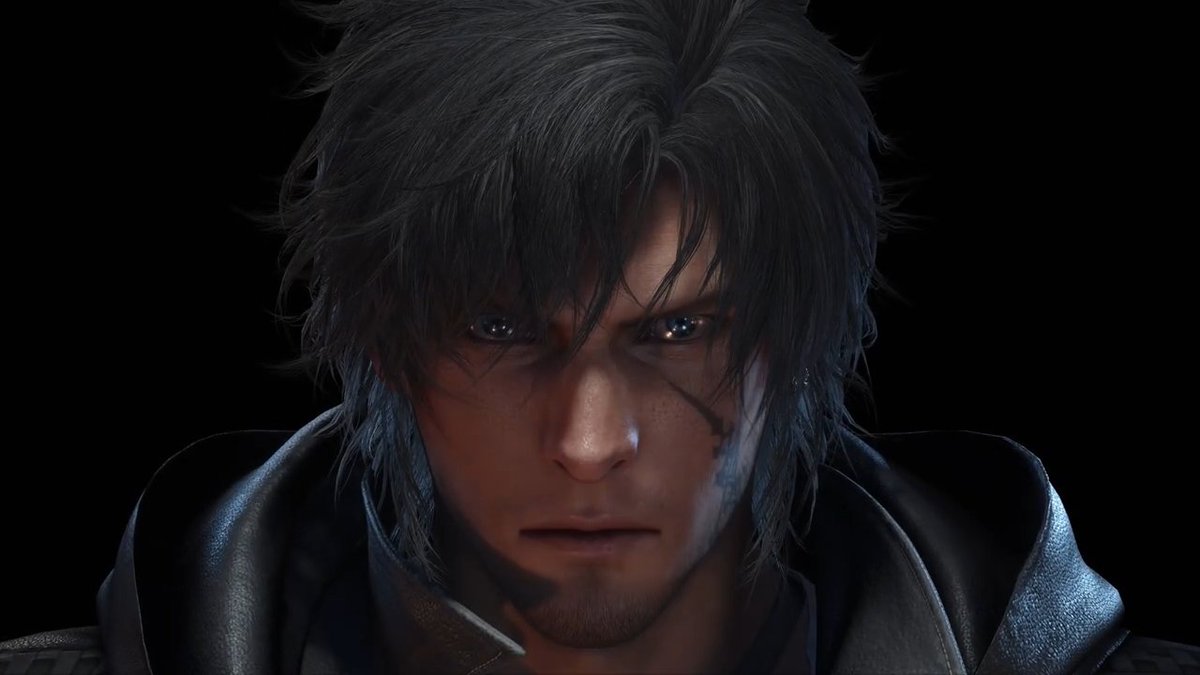 I would say that most Final Fantasy games are character driven stories. I mean this is why so many people are so attached to the characters from these games. However when I think of some of the more recent Final Fantasy titles, mainly the 13 trilogy and 15, I can’t help but feel that Square had so many ideas to deepen the lore and world, but they didn’t stop and look at how complicated this could make these games feel.

I enjoyed both the 13 trilogy but if you asked me to give you a decent overview of the plot, characters and world, I would most definitely have a hard time doing so. From what we have seen from 16, we can tell that the story will be revolving around our main protagonist and his quest for revenge against whomever killed his younger brother.

A simple foundation that is hyper-focused on our protagonists decisions as we follow him through this journey. I’m not saying to completely omit finer details and lore of this new world, but I don’t want to have to watch a movie and anime series before I play the game. 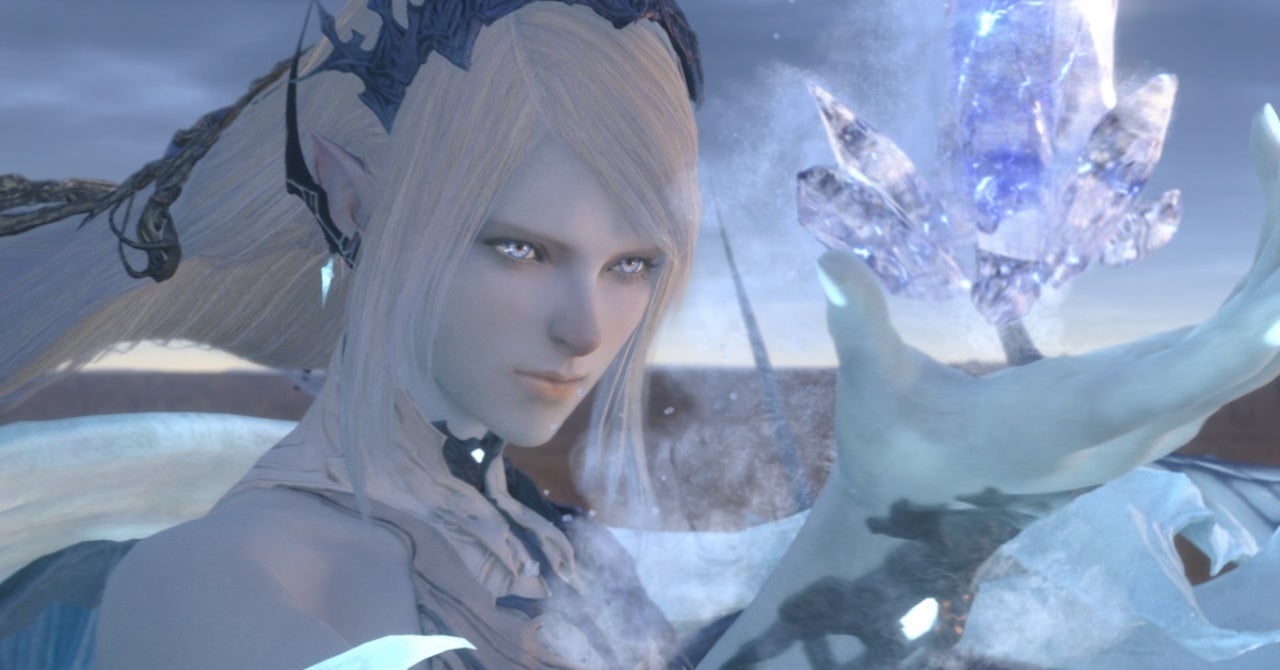 One of my favourite aspects of games like Final Fantasy 10 and 8 is the focus and importance of a ton of different summons. FF10 presented the summons as an extremely important part of the story. FF8 introduced a completely unique system in the form of Junction and the way that Guardian Force’s worked.

From what we’ve seen in FF16, we know that summons will play an integral role in the story. It’s also a strong assumption that when the characters refer to a “Dominant” this is a person who has been chosen by one of the summons and has been given their respective powers.

Summons are an extremely important part of the history of Final Fantasy and the way they are being set up in this instalment is making me extremely excited! Considering our protagonist seems to wield the ability to control multiple summons, going on adventures to attain new powers and understanding why the summons choose their inheritor will be incredibly interesting to learn. 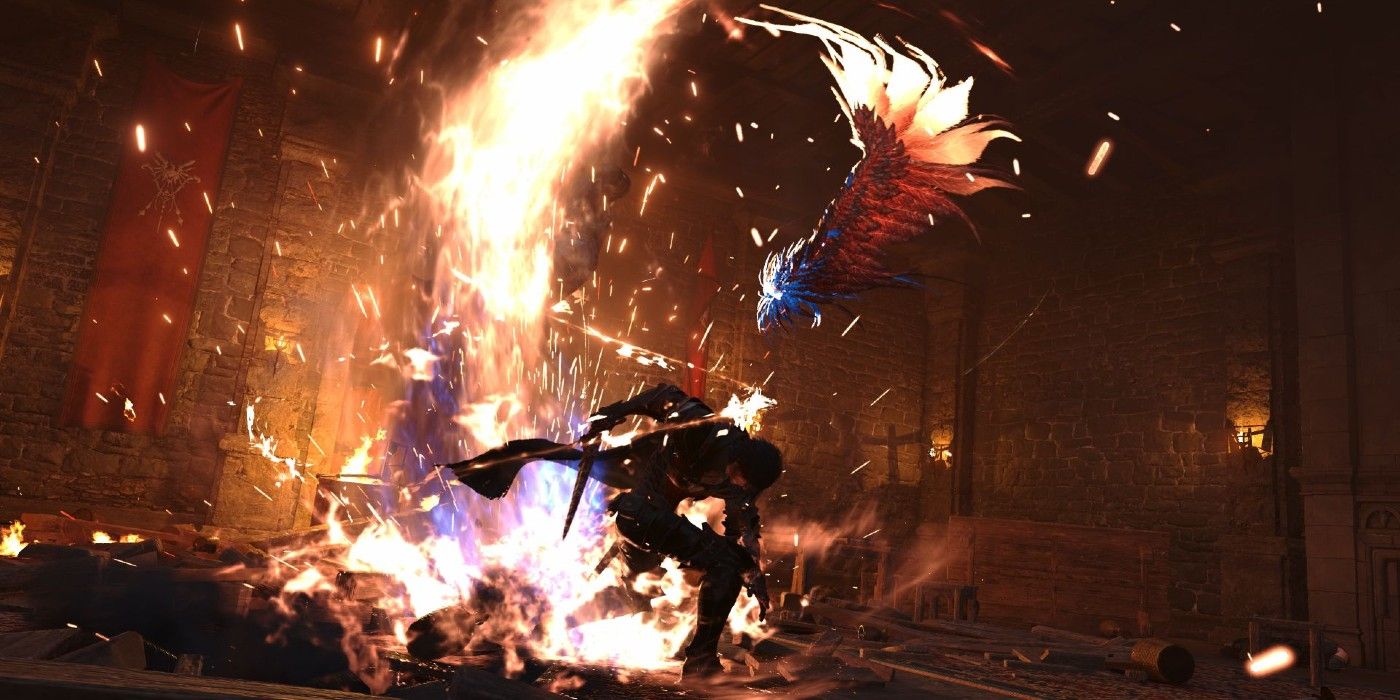 Square Enix has been moving away from the traditional turn-based combat that they were once famous for. In its place there have been numerous different forms of combat such as, the paradigm system from 13, and the more ARPG focused combat of Final Fantasy 15. Final Fantasy 7 Remake is in quite the unique position of creating a blend of combat mechanics to satisfy older fans and newer ones who aren’t too used to turn-based combat.

Final Fantasy 15 had some problems when it came to combat, as simply holding a button to perform a combo string isn’t very engaging. The ability to add directional commands to mix things up and also the ability to dodge on the fly was great! However it still isn’t perfect.

This is where my real excitement for FF16 really comes in. For those of you that have played the most recent instalment in the Devil May Cry series, DMCV, you will be extremely hype to know that the combat designer of that game is working on FF16. That’s right, Ryota Suzuki will be breathing a new life into the action based combat of the game

What does this mean and what can we expect? Having designed the combat of DMCV, we will almost definitely be seeing a huge increase in the depth of the combat in FF16. numerous variable combo strings, cancels, possible knock-up attacks and jump cancelling! What’s really amazing about this man’s work is that if you want, you can just learn a combo or two and you’ll probably be fine throughout the game. Should you want to go even further beyond though, and you’ll be greeted with endless possibilities.

What we want from the new entries...