Nippon Ichi Software just announced “The Guided Fate Cross Thesis” in this month’s Famitsu magazine. The game will be out in Japan on the 24th of July, exclusively for the PlayStation 3. The main theme of the game will be “The Ultimate Choice”.

Considering that both Z.H.P. Unlosing Ranger VS Darkdeath Evilman and The Guided Fate Paradox where localized fairly quickly in the West, there might be a hope for a Western release of The Guided Fate Cross Thesis.

If you are interested in getting into the series check out our reviews for the franchises past titles: Z.H.P. Unlosing Ranger VS Darkdeath Evilman 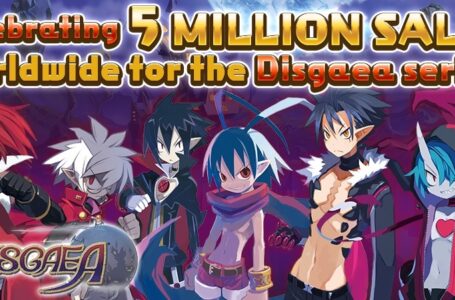