Last time on Hololive simp Z, Conor had only taken his first step into the vast world of Hololive. Having spent a long time training within the world of Hololive GAMERS, he learnt valuable lessons from the 4 gods. Shirakami Fubuki, Ookami Mio, Nekomata Okayu and Inugami Korone.

Having taken the words of the gods to heart, Conor pushes onwards in order to discover more of what this wholesome land has to offer. When all of a sudden, he falls deep into the rabbit hole… Peko peko peko…

Sooo yeah, I’ve been getting pretty obsessed with Hololive lately. Ever since I was first introduced to VTubers, thanks to one adorable alien cat fox called Fubuki, I have been watching more and more videos. And as a result of this, I’ve been exposed to more and more of the VTubers that Hololive has to offer. Similarly to my last piece on Hololive GAMERS, I want to do another on some of my current favourite Hololive members from varying generations. 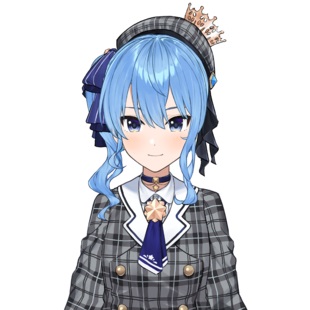 Let’s kick things off with one of the girls I came across very shortly after being introduced to this wonderful world. Suisei is one hell of a singer. I implore you to go and listen to any of her songs, a personal favourite of mine being the Franchouchou ZombieLand Saga cover she did with the 3rd generation members. Along with being an incredible singer, Suisei is incredibly good at tetris. If an adorable and polite singer who has a secret psychopathic side that sometimes leaks out sounds good to you, please go and subscribe to her! 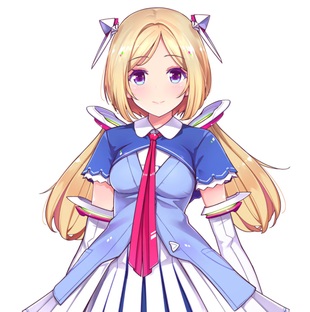 Next up is our first generation half-elf girl from another world, Aki Rosenthal. Aki is a fantastically entertaining streamer with some of the most unique bits of content out there. She loves to dance, specifically belly dancing, and even has streams dedicated to teaching it to her viewers. Usually wholesome, Aki can display quite the lewd side and when she gets going, she REALLY gets going. “Ara ara~ Good Boy”. If you like a wholesome girl with a lewd side and some awesomely unique content, along with an amazing character design(look at her hair!!) then please check Aki out! 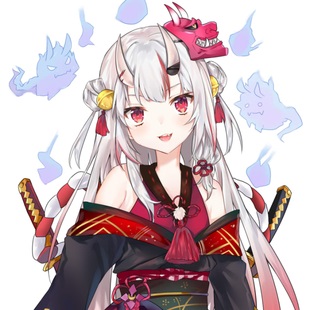 Onwards towards the second generation! Starting it off we have one of my absolute favourites in the form of our adorable Oni god, Nakiri Ayame. Ayame has my favourite nickname of all the hololive girls, hers simply being “Ojou”. This is the Japanese honorific used when talking to a young lady of high class. Ayame being an Oni god, this is what became her nickname. If you love some FPS streams or Fall Guys, singing streams or just chat and chill streams then Ayame is a must subscribe! She is also a member of what I have named “The Almighty Two” when it comes to adorable and contagious laughs. The other member being Ookami Mio. 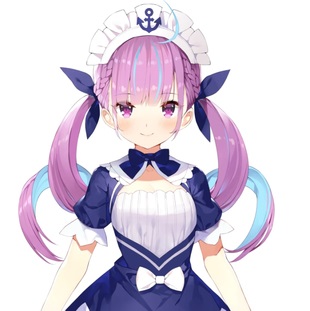 Up next is another member of the second generation and everyone’s favourite onion, Minato Aqua. Aqua definitely comes across as the airhead that always gets bullied when it comes to the second generation members. They all love to tease her too much. However, Aqua is actually incredibly talented when it comes to games. Just have a look at her speed runs of Dark Souls, or her League of Legends videos. She has recently started playing Ocarina of Time and she is performing some incredible speedrun strats! Please check her out!

PE↗ KO↘ PE↗ KO↘ PE↗ KO↘. Similarly to the way that Korone has been blowing up in the west, the same can be said for Pekora. Pekora is an unbelievably hilarious member of the third generation in Hololive. She plays tons of different games and always remains genuinely hilarious throughout all of them. Her goal at the moment is to do more collaborations with other members outside of the third generation, and they have been a joy to watch. As a whole, I believe that the third generation is the most well developed in the sense that all the members are incredibly close to one another, and they have such an incredible dynamic that never fails to entertain. Please check out Pekora’s channel! 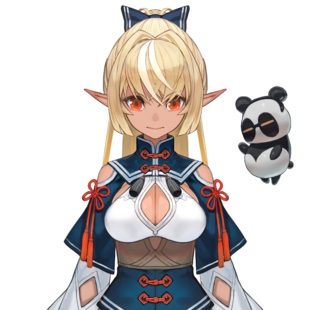 I want to try and do two members from each generation, but man is choosing just two from the third generation hard. Marine is the hilarious aunt, Rushia boing boing, Noel Danchou is waifu as hell. However, I decided on Flare, as she is quickly becoming one of absolute favourites. I suppose Flare is what you would consider the “Straight man” of the third generation, but even then it’s a stretch to call her that. Flare is, however, most definitely a harem protagonist whose power knows no bounds. The most famous ship within Hololive is definitely Flare and Noel, but i think at this point, everyone is in love with Flare. She is incredibly entertaining, chilled out, cure and yet cool all at the same time. Please check her out! 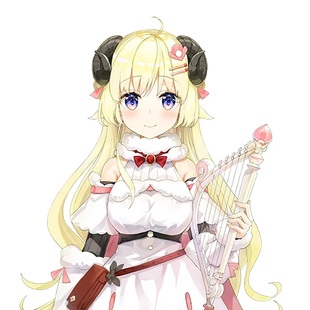 We finally reach the fourth generation of Hololive and I can think of no one better to start with than Tsunomaki Watame. Watame is wonderful. In a sea of predator animal kemonomimi girls, Watame is a wholesome, fluffy sheep… Who can rap! That’s right. One moment Watame can be doing a wholesome Mine craft stream, the next she’s rapping about her fellow fourth generation members. She is also a member of the ‘Bakatare’ trio, made up of Fubuki, Watame and Flare, it’s such a good group! Please give Watame some love! 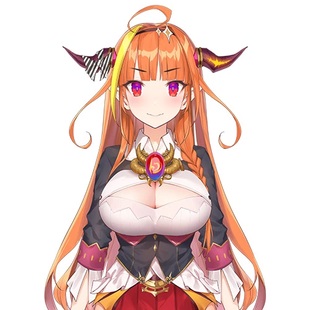 We have reached the end and I don’t think there is anyone better than to end on that Kiryu Coco, otherwise known as Kaichou. Kiryu Coco is probably the shining example when it comes to showing that Hololive isn’t some weird idol group. Coco constantly pushes boundaries with thumbnails and crazy antics on her 3D collaboration streams. She’s even started on her grand ambition of creating the Hololive house, where she gathers all of the Hololive girls to live in the same apartment building. She is also a fluent English speaker who is very aware of western memes and places like reddit, which creates for some hilarious content. You can find Coco and more of her content here!

That’s for today’s episode of Conor simping for VTubers. I love all of them and these are just a selection of members from different generations, so please go and give all of them a chance. The fifth generation of Hololive has just recently come out and I would love to revisit those 5 when they break out of their shells a bit more.

Thanks for reading and stay safe.