Monster Hunter Rise was only just revealed last week, but thanks to YouTuber Arekkz Gaming we’ve learnt a little more about the upcoming sequel.

Arekkz was able to ask Capcom a few questions about Rise, confirming some technical details and future plans for the game.

For starters, this is the first Monster Hunter title to use the RE Engine, which was initially created for, you guessed it, the Resident Evil series. With the engine being used for multiple other games including Devil May Cry 5 and Pragmata, Capcom are moving away from the old
MT Framework engine.

More excitingly, Monster Hunter Rise will be receiving multiple updates after its release, adding in more monsters for free. Monster Hunter: World has had many free updates as well, though time will tell if Rise ends up getting a paid expansion as well.

Capcom also confirmed that Rise is the next mainline Monster Hunter game, ditching the numbered naming scheme that the series used up until Monster Hunter 4. 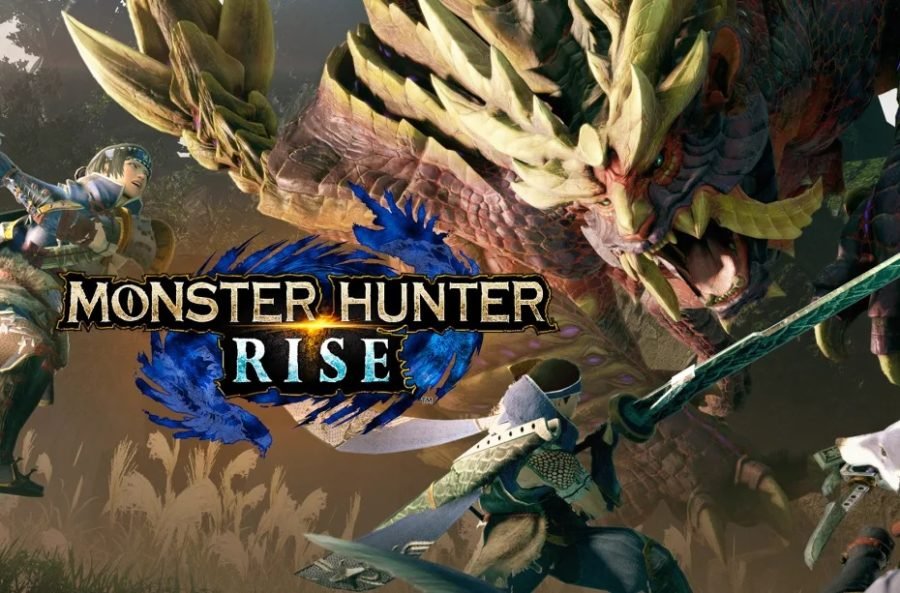 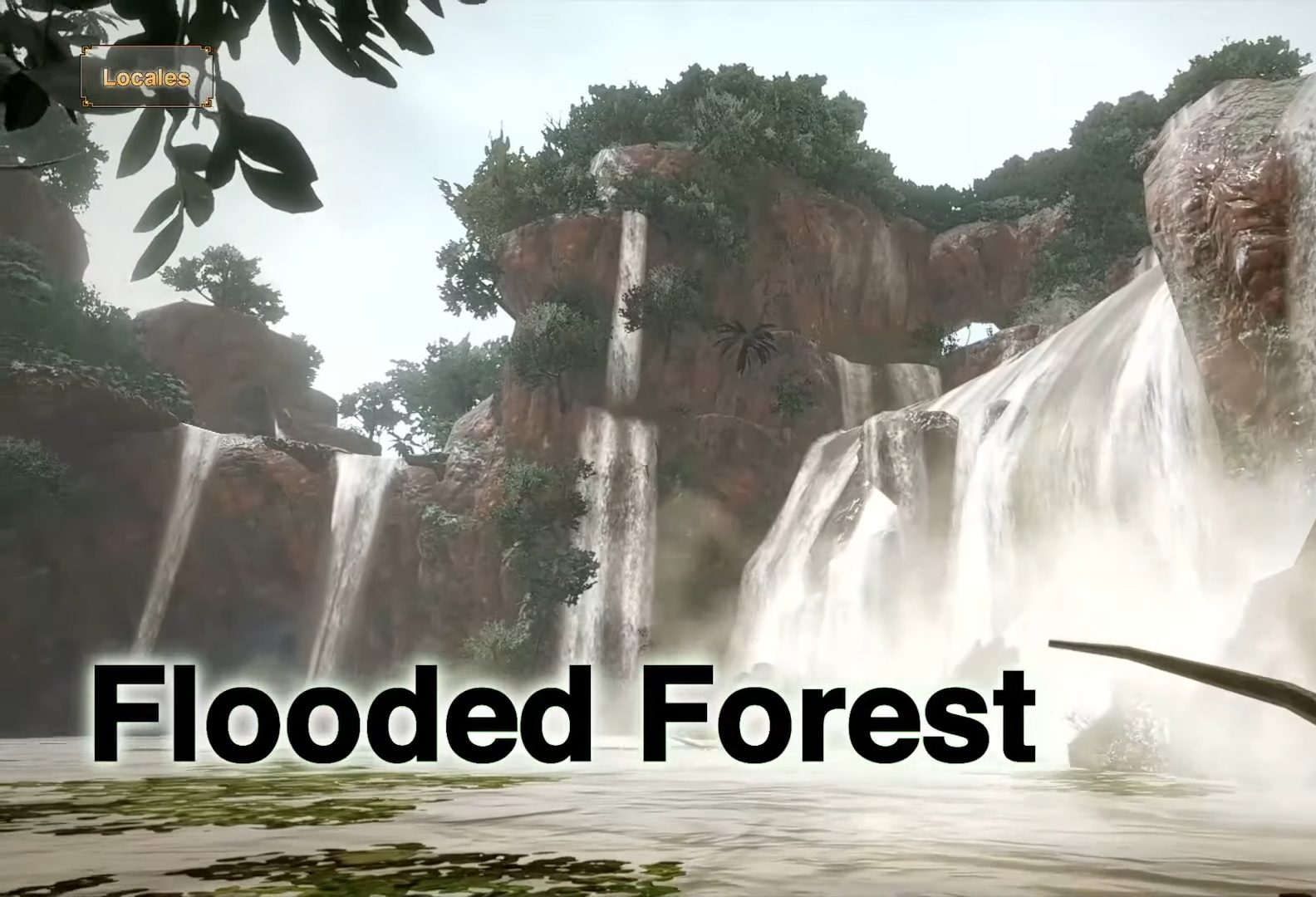