Oops. Alas. The company with the largest amount of goddamn retro gems — beautiful, beautiful retro gems — who just released a plug and play with a tiny cable that you can’t buy anywhere with 30 of them on it at the end of last year — will be supporting their brand new console with exactly none of them on its launch. There will be none of them at launch, and they have yet to announce when any will appear, though apparently they will? But until then… No games.

The Switch will, however, play home to “Nindies” — what they are calling the indie games on their console. 60 of these are planned for the first year, with FAST RMX and also two Shovel Knight campaigns coming on Launch Day. This is 2 more Nindies for launch day than there will be Virtual Console releases, the number for which is 0. Mario Kart 8 Deluxe is also the only currently announced forward-port of their terrific library of Wii U games. But even that is more than the currently announced list of Virtual Console games that will be available (zero). Nintendo have also announced that you can share funds across your Nintendo hardware accounts, so if you have money on the Wii U or 3DS already you will be able to use it on the Switch’s eShop. To access the eShop you will need to install an update to the Switch after you set it up. After the update you’ll be able to snag digital versions of full games, and some Nindies. You will also have the capacity to download Virtual Console games when they are released. But on launch day that number will be zero, so you will not be able to do so.

The Nintendo Switch will released 3rd March 2017, and will feature zero Virtual Console games on that day.

Switch sales are strong because the platform... 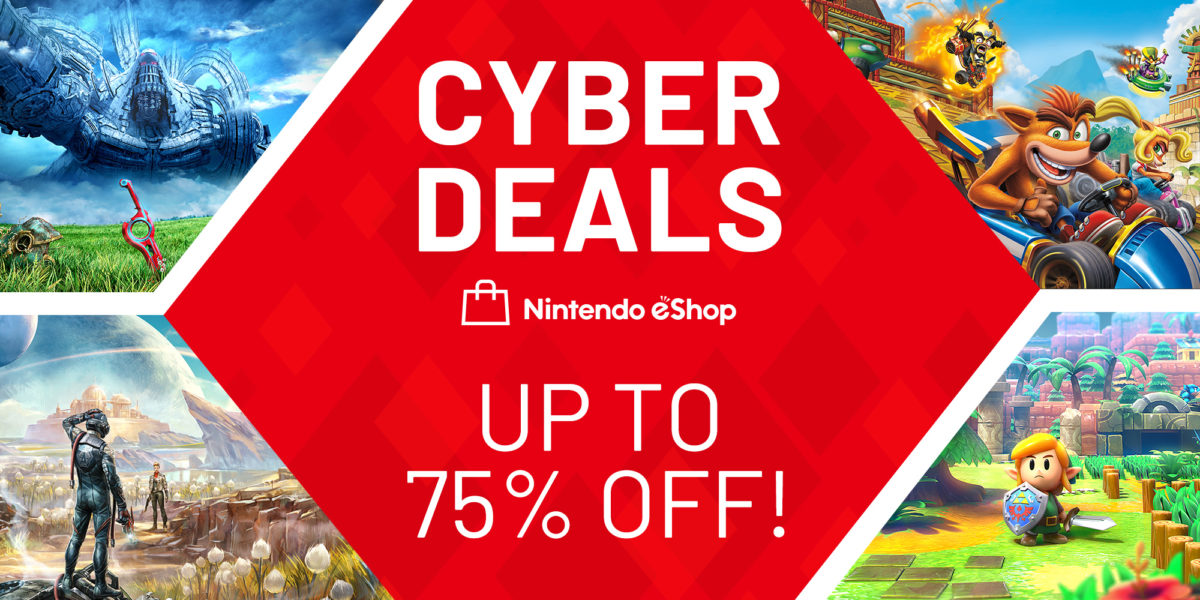