Kadokawa Games have released another trailer for Root Film, the follow up to Root Letter!

Root Film revolves around a murder mystery that occurs during the shooting of a TV show with a variety of filmmakers competing against each other. The main protagonist, Rintaro Yagumo, then basically is the star in his own murder mystery drama.

The new trailer shows off some of the characters, and the theme song, as performed by i☆Ris.

Root Film is releasing on July 30 in Japan for PS4 and Switch, and PQube have announced that they will be publishing the game in the west, as they did Root Letter. Here’s a description of the game from PQube:

Root Film is about a TV series, called “Shimane Mystery Drama Project”, which was cancelled for an unknown reason 10 years ago. To reboot the project, three teams consisting of a director and an actress have been cast, including 23 year old Rintaro Yagumo, the main character of the game. His excitement about this amazing opportunity is quickly curbed, when a horrible murder interrupts their location scouting process. Follow him and a cast of unique and memorable characters by character designer Taro Minaboshi as they are drawn deeper into the thrilling mystery of Root Film.

It’s an exciting time to be a Root Letter fan, as a live action movie is also in the works.

Looking for more mystery visual novels? We’ve got you covered. 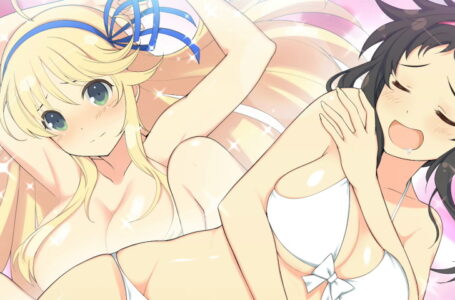 7 of the best summery games for...