Well-known otome developer Voltage have been releasing ports of their most popular mobile games in quick succession for the European eShop as of lately, with Our Two Bedroom Story and Enchanted In The Moonlight previously surfacing on the Switch. Yet another port from their successful Love 365: Find Your Story game app has arrived with the addition of Star-Crossed Myth, available in two packages and priced at £21.99 each.

The plot follows the player character, a resident of Tokyo, noticing a sparkling star in the usually pitch black night sky. This is her introduction to the loveless gods who have fallen from heaven for having sinned. The only way they can redeem themselves is through the player character, but with each god carrying their own sin, who will you choose to align to?

Star-Crossed Myth is available now on the Nintendo Switch.

Looking for more otome? Check out our guide here! 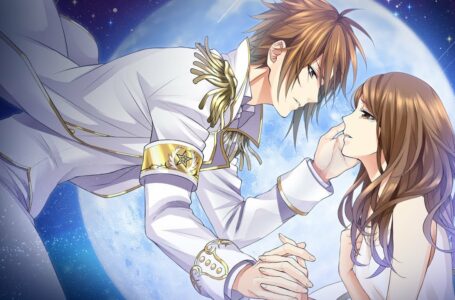