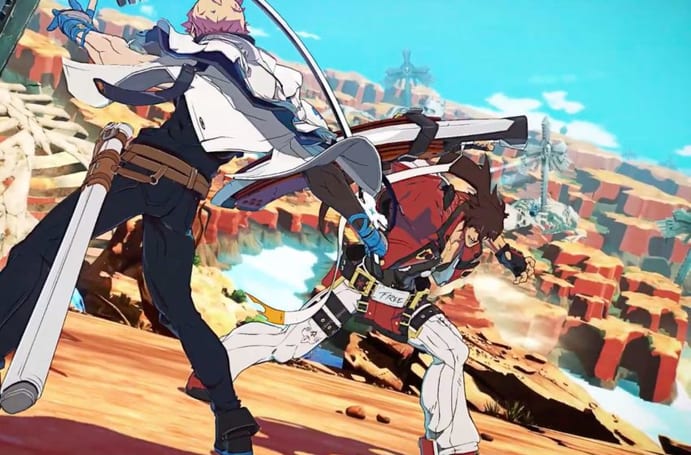 The first Guilty Gear Strive beta has been and gone, so I wanted to give you guys my early impressions on the game. Please bear in mind that it is only a beta, so I expect that many things may change, mechanics may be added, damage may be rescaled and so on. Anyways. Let’s get […]Read More

There’s a lot of buzz around Guilty Gear Strive, and rightfully so! The buzz is probably going to increase dramatically now, however, as you have a chance to get your hands on the game in April, via a closed beta test. The beta will feature seven characters, but they’re all returning characters from previous games. […]Read More

There are 8 trillion video games coming out in 2020, as well as a brand new console generation. With that in mind, we’re not going to list every one of the 2020 video game releases. But we are going to list any games we think you might be interested in, along with what we’re excited […]Read More