I am always happy to admit when I am wrong about something and that’s exactly what I’m going to be doing today. God of High School… Thinking about what you could have been and what you were will always make me sad. This is going to be a retrospective look at what the God of High School anime gave us. My expectations going in vs what we got, what it should have done vs what it did, and the things it did well vs what it did poorly. 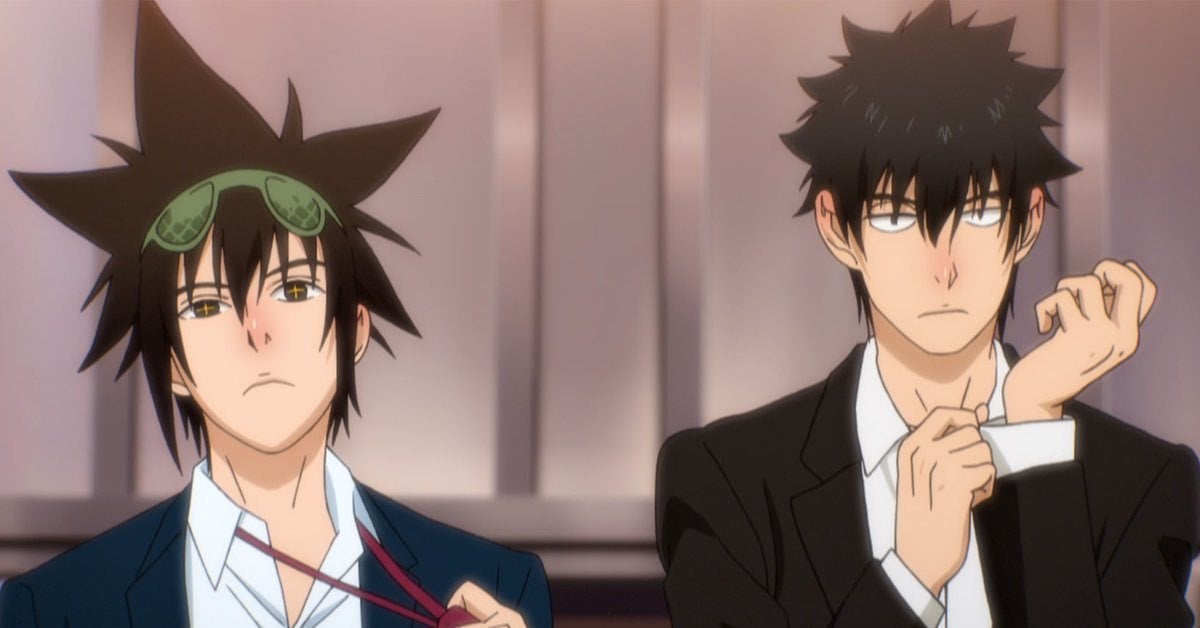 I think it’s fair to say that I wasn’t alone in expecting too much from this series, as there was a lot of hype online anticipating God of High School. This was then further perpetuated after the first episode aired and people were getting really excited over this new Korean webtoon that was going to satisfy every Shounen fans seasonal desires.

So, what did we expect? From the get-go God of High School tells you that it’s all going to be one big tournament arc, so a ton of fighting was what we were all hoping for. A series that brings back all those fond memories of pre-shippuden Naruto’s incredibly choreographed hand-to-hand fight scenes that allow a character to express themselves to the viewer through their fighting style alone. To be fair, that’s what we’re getting… For a short period of time.

It wasn’t long before the use of the ‘Charyeok’ power system was being mixed into the fights and causing some serious mixed feelings, for me personally. Charyeok was essentially a borrowed power that gods would grant certain people which would allow them to gain access to surges of power, weapons, magic, you name it and Charyeok did it. Unfortunately, it also transformed the show from a hand-to-hand martial arts focus to an insane mix of Dragon Ball characters with Jojo’s stands. In the span of 13 episodes we went from having a skilled martial artist psychopath as the antagonist, to a god fetus that could consume others. 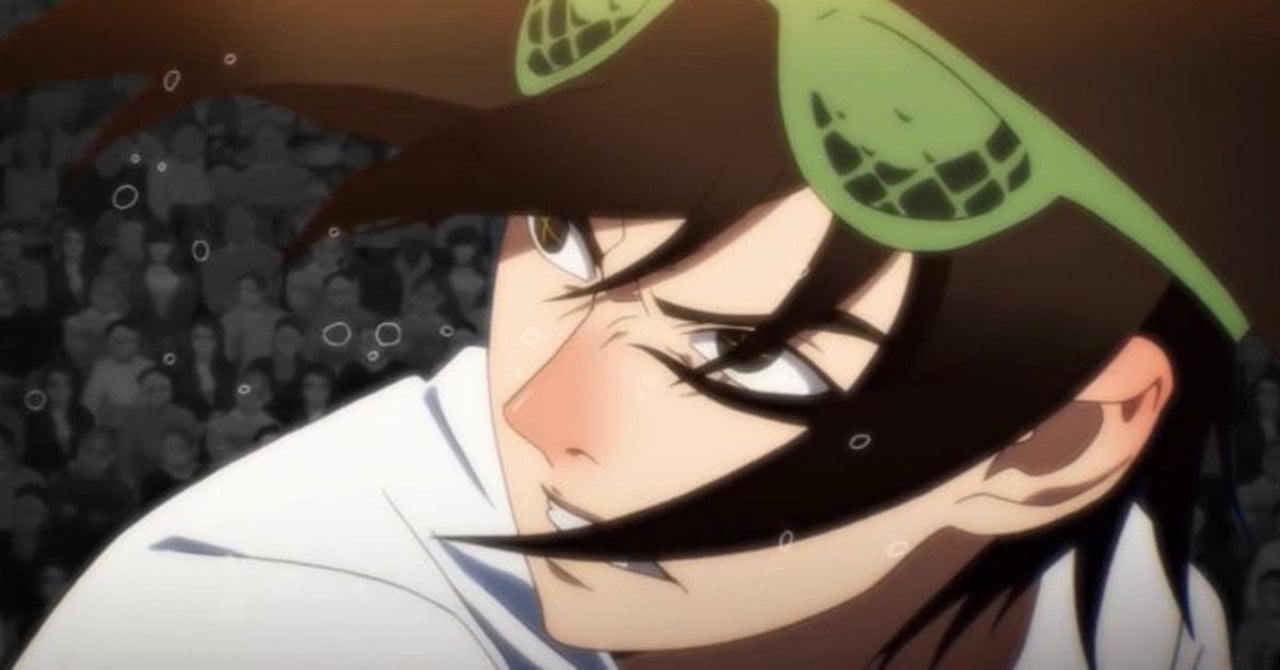 I think that the root of all the problems in this series either comes from, or is made worse by , the poor pacing. Somehow, they managed to fit the content from over 110 chapters into 13 episodes… This is where all the problems are coming from. Everything feels shallow:

All of these elements just fall flat on their face due to the fact that absolutely nothing in the series was given any real backstory. Heck, even Jin Mori’s triple kick move is just meant to be accepted by the viewers as this “cool” move he can do, but when you find out that it’s a technique meant to attack the opponents brain by hitting the skull on both sides then the back, it’s becomes a genuinely interesting attack. Rather than showing Mori do the same attack from 3 different angles, Mappa should have shown us the attack in slow motion and the explanation of the attack wouldn’t even be necessary, because we could see it explained through the animation. The trailer from 4 years ago did a better job explaining Mori’s attacks.

So many things like this all add up and you just completely lose interest in a series that feels impossible to keep up with. It results in you just sticking with the show in hopes that you get to see another incredible fight scene like the one between Jin Mori and Han Daewi.

It Wasn’t All Bad 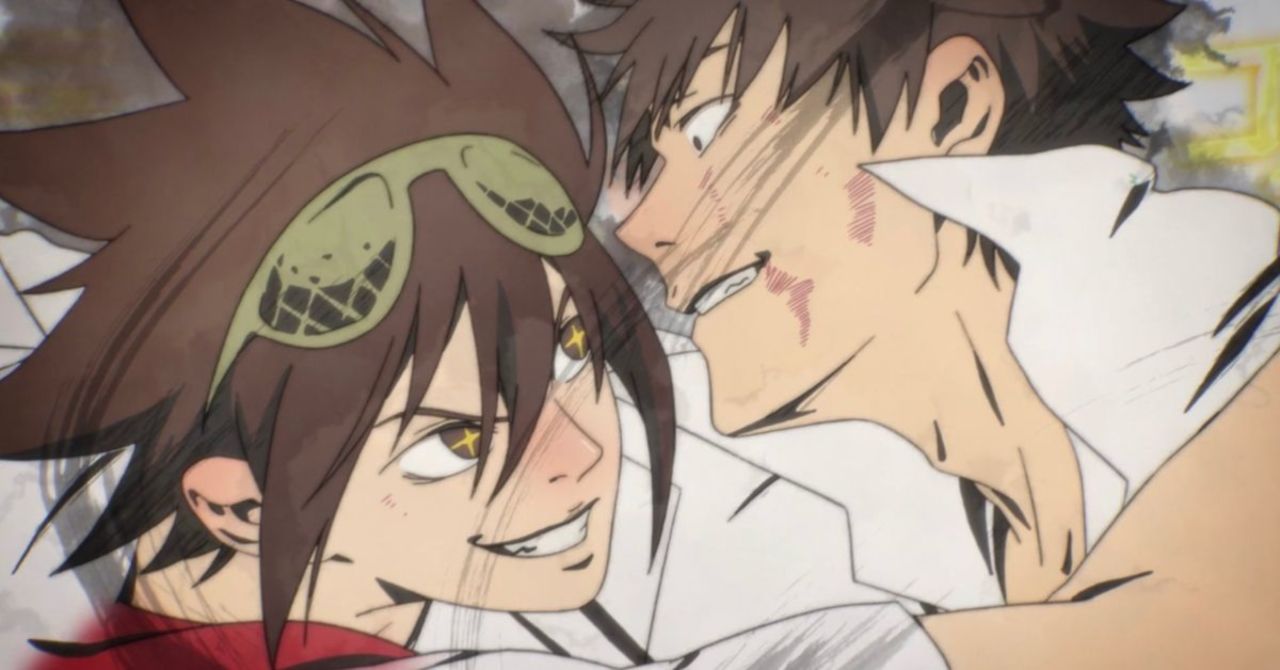 We can’t be completely negative about the series, as it genuinely did have some good parts that were both extremely entertaining and incredible works of animation and art. The animation on the whole was great and Mappa did a fantastic job of keeping the anime true to the source material, with regards to Yongje Park’s artstyle. Arisa Okehazama did a fantastic job composing the music for the series, making sure that each piece of music suited the scenes they were being played alongside.

They truly went above and beyond with the, in my opinion, peak of the series that was the Jin Mori vs Han Daewi fight scene. It transitions from the normal animation style, into fude brush strokes from Japanese calligraphy, then a style that looks similar to running ink or watercolour pouring out from the characters as they clash. It was a genuinely fantastic fight that fully displayed the unbelievable effort of the animators at Mappa. I hate to say this word, but that was some serious sakuga shit.

To summarise, God of High School wasn’t all bad, but it definitely wasn’t what I had hoped it was going to be. I don’t mean that the source material is bad, but the pacing and lack of details in numerous areas really leaves a sour taste in your mouth. Rushing through character backstories and motivations or using flashbacks dotted in and out of fights just makes it feel cheap, which in turn makes you care less for the characters on screen.

Here’s hoping that we can see some more Korean series picked up by numerous animation studio’s and give them the time and attention to detail that they deserve. As always, thanks for reading! 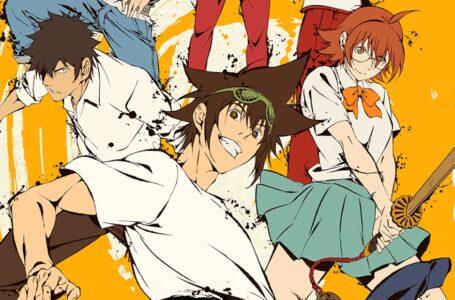 God of High School & Other Webtoons...