Now this is the kind of news I like! Under Night In Birth PS3 is coming this summer! July 24th to be exact, as Under Night In Birth EXE: Late! Developed by French Bread – and the spiritual successor to Melty Blood, it will be published by BlazBlue developers Arc System Works in Japan.

According to Famitsu a new character has been added to the roster in the shape of Nanase (below) and apparently, she won’t be the last new addition. I’m a sucker for 2D fighters in general and I was starting to wonder if it would ever see the light of day on consoles. Not holding out much hope for a western release at this time – but then who cares. Just the mere sight of Under Night in Birth PS3 has got me excited. Excited enough to shout ‘IMPORT TIME’ at nervous old ladies in the street, when July 24th rolls round!

You can find more screens – and a trailer – for this little beauty below! 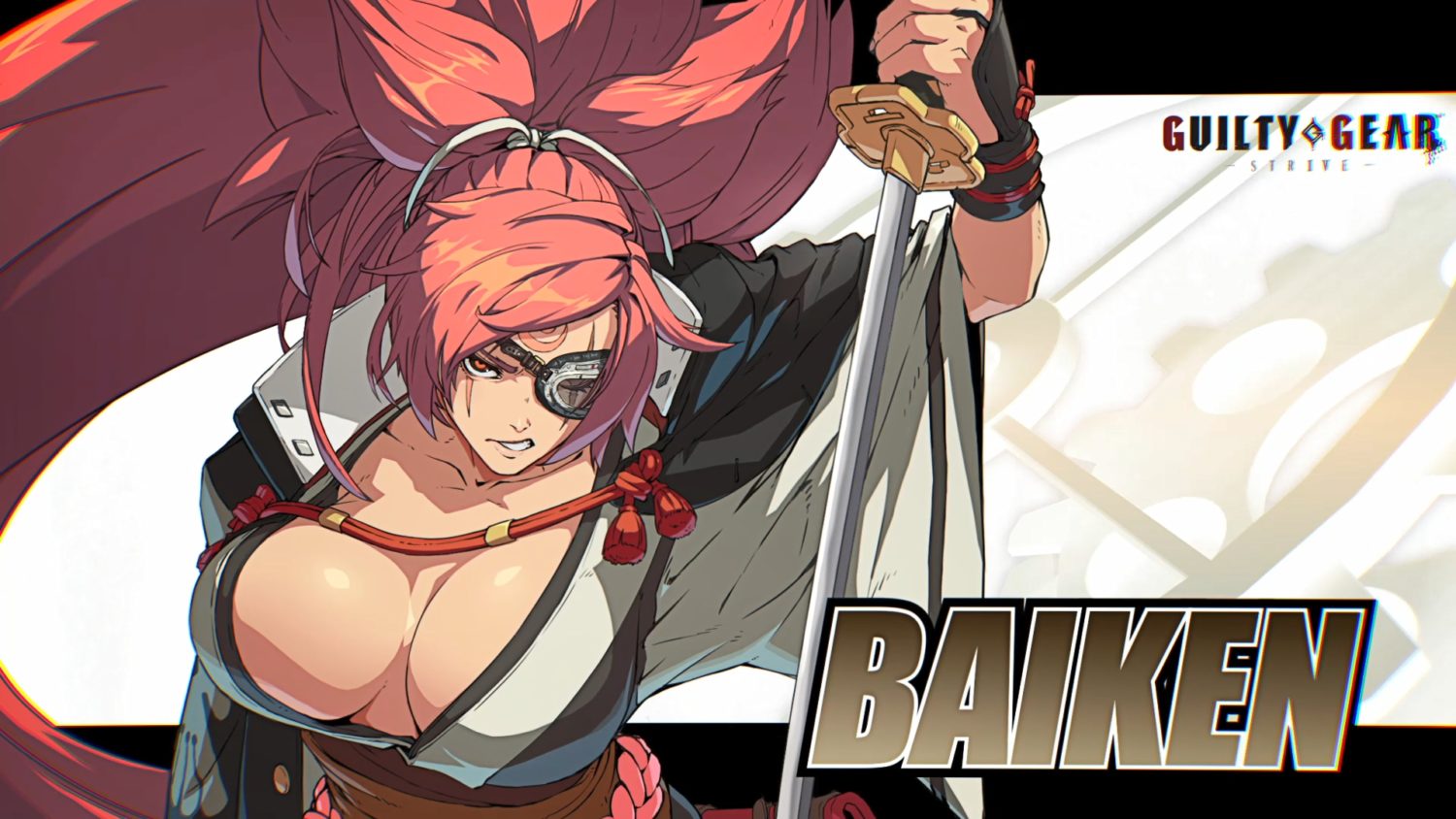 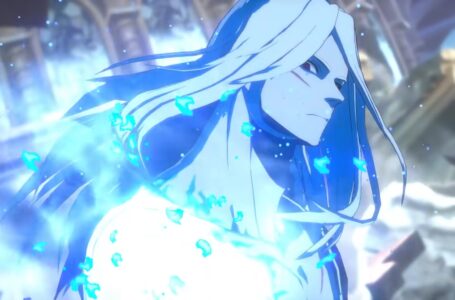