Corpse Party Blood Covered: Repeated Fear is coming to Switch, with a port that will add a bunch of new features to the game.

Additions include an extra chapter, new characters and updated voice acting. The official Corpse Party Twitter account teased the port’s arrival earlier in the year with a creepy message: “I’m back”.

The original Corpse Party is a survival horror game, set in a haunted school, that was crafted through RPG Maker and released for PC in 1996. It was successful enough to generate manga series, live action films and even several theme park attractions.

Since then it’s received numerous remakes, ports and remasters (which is the reason for that rather clumsy title) appearing on PSP, 3DS and iOS/Android.

The new Switch iteration will be released this year. No exact date has been given, though since it’s the spooky season, I wouldn’t be surprised to see it sooner rather than later. 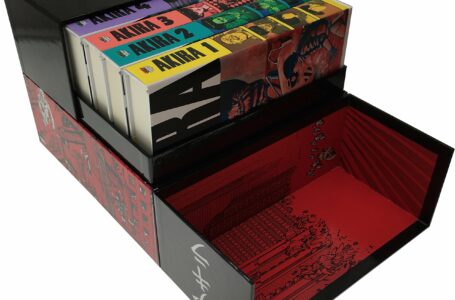