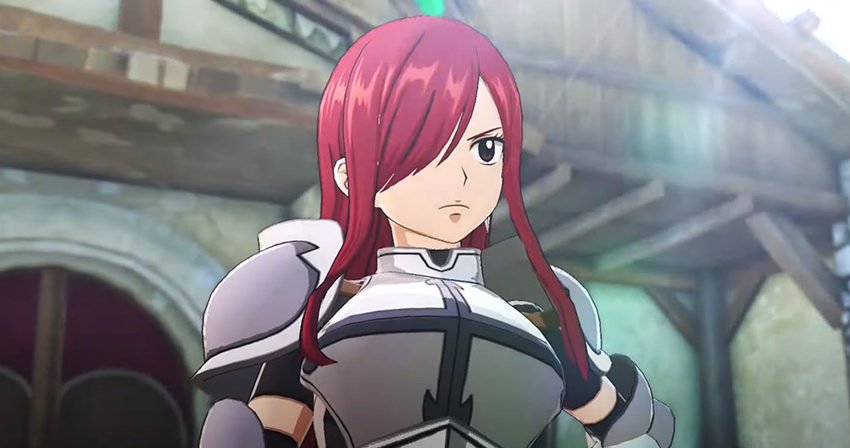 The upcoming Fairy Tail game is close, and we’ve now got a closer look at the characters and the mechanics around them in a new trailer!

The trailer goes into detail about a feature called ‘Character Stories’ – which are original events that take place around the city and guild. Within them you’ll find a variety of characters, and if you strengthen your connection with party members, you’ll unlock new skills! You’ll very much be able to create your dream team in Fairy Tail.

Fairy Tail releases on July 30 here in Europe and July 31 in the US.