I’m a fan of My Hero Academia. I eagerly await the new chapters every weekend and the same applies to the episodes when they’re airing. However… Over the last couple seasons, and especially with regards to the most recent season, I have found myself feeling somewhat unsatisfied with the anime. 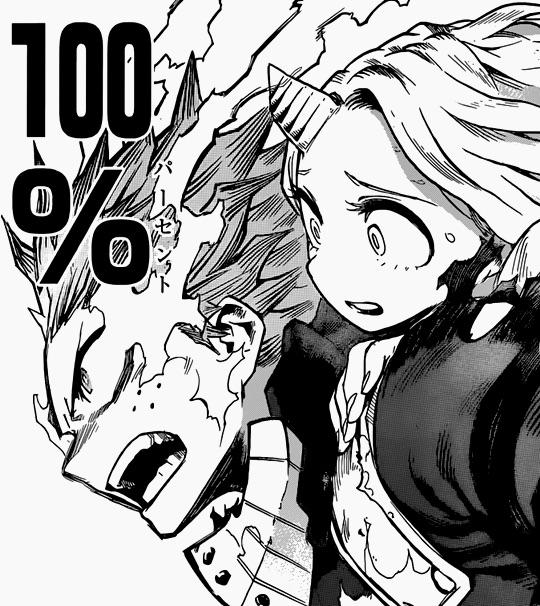 I have been reading My Hero Academia for a long time and there have been countless times when I have thought to myself “Damn, I can’t wait to see this animated!”. And numerous times, those feelings have been met with animated scenes that make me so damn happy! All Might vs All For One being the most standout example of this.

I would say that most of my uneasy feelings have come about over the course of the most recent season, mainly the content of the Overhaul arc. Now I will say that I probably set my expectations a bit too high when this content finally got animated, but can you blame me? For those of you who have read the manga, the Overhaul Arc had some seriously incredible moments that just spark that Shounen Jump enthusiasm inside of you.

Horikoshi’s art certainly helps. I can so vividly remember the panels leading up to Deku going 100% with Eri on his back getting goosebumps while reading along, knowing what was coming. It was amazing. The same applies to the fight between Overhaul and Lumillion/Mirio. Mirio was a recently introduced character who we quickly came to love thanks to his bright personality and work ethic. Transforming what is a dangerous and terrifying quirk into something truly powerful. To then have that part of him stripped away after working so unbelievably hard. But did he give up? No! He proceeds to fight Overhaul while crippled and quirkless for numerous panels.

In the manga, this was amazing and you knew that their fight lasted a while before Deku and Nighteye intervened. When we finally approached these fights in the anime though, we were met with something that felt much worse. In manga everything is a still image, obviously, and yet you can pick up on certainly elements like time and what not while reading. This fight between Overhaul and Mirio was the one that really left me unsatisfied. 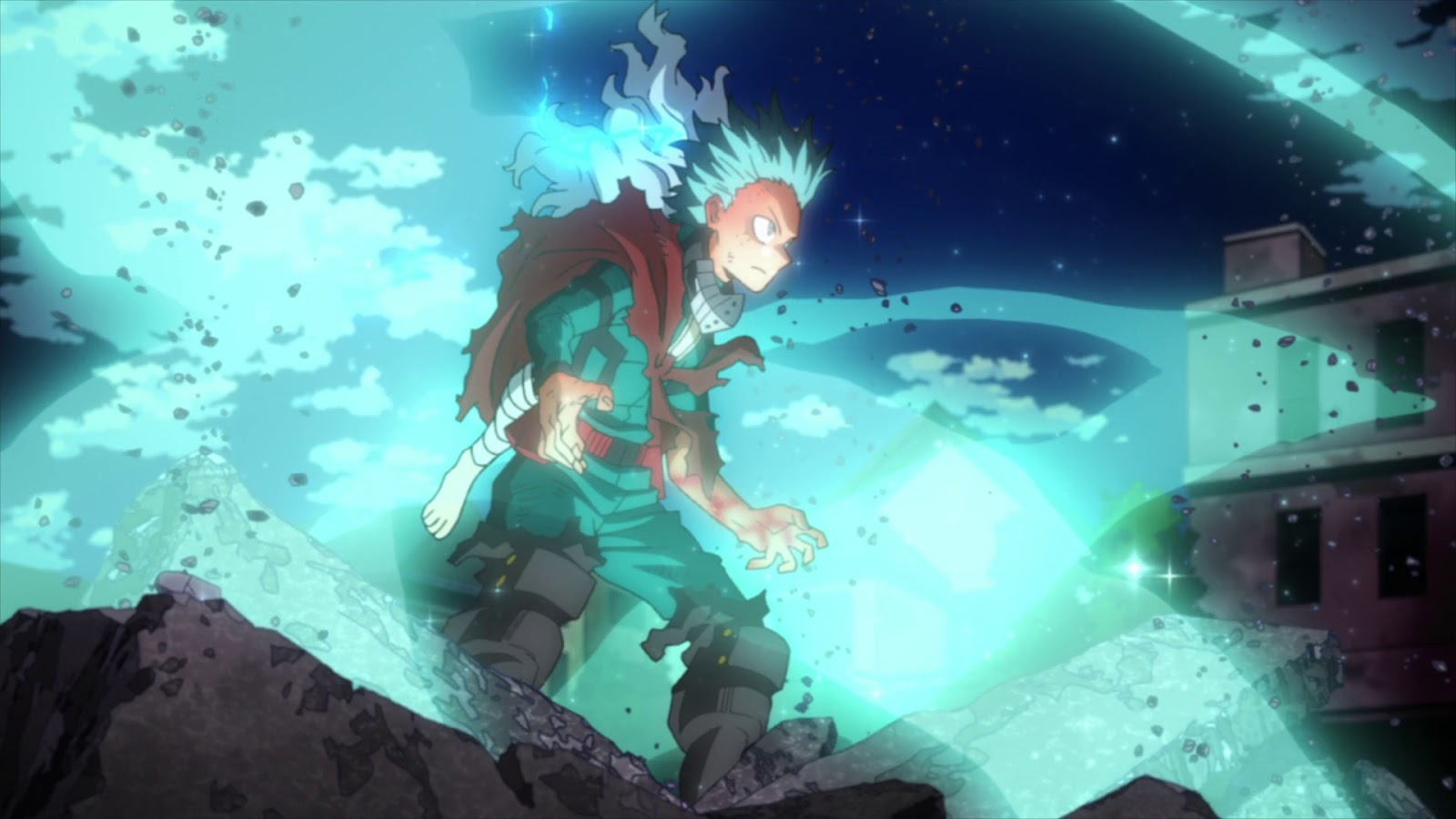 The Anime – Plus Ultra… Most Of The Time

As I mentioned with the manga fight scene with Mirio, despite the manga panels being still images, you can still get a gauge of time throughout the chapters. This doesn’t really work as well in anime, or certainly doesn’t come off as impressive. When I watched this scene in the anime, I enjoyed it, but it really missed the opportunity to make Mirio stand out even more in those final parts of his fight. Similarly to how they embellished Deku’s fight with Overhaul, I wanted to see something special for a character who was displaying what Hero Academia has always been about; the essence of a true hero.

I think that some of the main issues behind season 4 being a little bit of a let down, was the Heroes Rising film. I believe a lot of Studio bones effort and time was put into the film as opposed to season 4 of the series. I mean, just look at the big scenes in Heroes Rising, they’re absolutely stunning. I can’t help but feel that the movie divided resources and key animators, which is why myself and others feel this way about the latest season.

I don’t want to rule out all the great the anime has done though. This was the first time I had felt this way towards My Hero Academia since it first started airing. I have absolutely loved the animation thus far, I think the character voices (I watched subbed, but I’m sure the dub is great as well) are amazing. Fight scenes, for the most part, are a blast to watch and the music… You Say Run and it’s subsequent versions might be some of the best workout music on the planet.

I say this as someone who loves anime, and anime in general, and not as someone hoping it “Lives up to the manga”. Anime can excel in areas where the manga cannot, especially when it comes to fight scenes. So when the anime does the EXACT same as the manga, it feels like a little bit of a letdown. I hope that makes sense.

As always, thanks for reading! Stay safe!