Most of you reading this have doubtless, at one point or another, come across some common anime fetishes. These aren’t always explicitly sexual in nature — though they sometimes can be — but there’s a reason behind all of these fantasy tropes.

Since here at Rice Digital we very much enjoy getting to the bottom of things (fnarr) and understanding all the strange and peculiar things about our particular corner of popular culture, it seems like high time we consider some of the most popular anime fetishes — and what they actually mean.

One of the most common anime fetishes you’ll see is a school uniform. As noted above, the simple presence of a school uniform doesn’t necessarily mean that it’s being fetishised or objectified — but it can.

It’s also worth noting that an interest in characters wearing school uniforms doesn’t automatically denote anything sinister or illegal, either; in fact, for those who do have a sexual fetish for school uniforms, it’s often the contrast between a fully developed person and an outfit associated with “youth” that is most appealing; indeed, it’s not uncommon for supposedly school-age characters in anime to have distinctly mature figures.

As an anime fetish and more broadly in Japanese popular media, the typical school uniform is often combined with kogal fashion to create a more stylised and sometimes provocative look. This is achieved by shortening the skirt irrespective of the season and combining it with distinctive legwear such as loose socks. Characters often apply their own distinctive bit of individuality to the base uniform, too — an easy way of making them stand out visually while still making them clearly part of the “group”. Akira from Gal*Gun Returns, seen above, is a good example of this.

But the appeal of the school uniform as an anime fetish is broader than simple sex appeal. The school uniform represents an important, defining moment in everyone’s life. For many people, school was a time when it seemed like there were infinite possibilities ahead of you, and many different directions you could go in. You started to define the person you would become, the people you were interested in, and your tastes in all sorts of things — including sex.

The popularity of maids as an anime fetish is likely obvious: besides the distinctive outfit (usually based specifically on a heavily modified evolution of 19th century French designs, hence the term “French maid”) a maid represents someone who serves, usually without question.

There’s a distinct fantasy aspect going on here, though. If you were to hire a real maid today, they probably wouldn’t turn up in a French maid outfit — and they would definitely walk right out of the door if you indicated that their duties were sexual in nature, as well they should. As such, characters in maid outfits in anime represent the pure fantasy of having someone on hand who is there for no other reason than to serve us, in a variety of capacities — including, sometimes, sexually.

More broadly, an interest in maids as an anime fetish likely indicates a desire to be listened to, to be taken seriously, and to be able to assert one’s authority. Obviously in the real world respect is earned, not given — but for some people, particularly those with social anxiety issues, the “earning” part can feel like an insurmountable obstacle. Hence, the maid fantasy allows one to imagine what it would feel like to have a certain degree of authority.

All that said, it’s becoming increasingly popular in modern anime for maid-like characters to subvert expectations and act rather more independently than their role would stereotypically expect them to behave. That contrast, of course, carries its own particular appeal, too.

The anime fetish of characters with animal ears represents our love for pets — specifically the love we have for those pets who show unconditional love for us, who are reliable companions even during our most difficult times, and who listen to us even when we have no-one else to turn to.

This anime fetish is perhaps explored most effectively in the Nekopara series of visual novels, where the catgirl characters have distinctly cat-like behaviours that remind us of what they are based on — but their more “human” aspects allow us to engage with them in a way it’s simply not possible to do with a real pet.

The sexual side of works like Nekopara represents a natural extension of the physical affection we share with our pets on a regular basis; a sexual interest in animal-eared characters does not indicate an interest in bestiality, of course, but instead acknowledges the fact that if you, say, did to a human being what you are doing when you pet your cat, things could quite easily escalate.

Animal-eared characters also allow us to explore the human-like characteristics we sometimes ascribe to non-human creatures — such as cats being elegant and sexy, dogs being enthusiastic and loyal, foxes being wily and cunning, and all manner of other things. Plus the way animal ears move represent a means of communicating emotions that is different — and argubaly clearer — than human body language.

In short, an interest in kemonomimi characters often represents a desire for unconditional love, closeness and companionship — and a desire for clear, often wordless communication that leads to intuitive, mutual understanding.

Like everything else on this list, this anime fetish shouldn’t be taken literally. Having an interest in the “older sister” fetish does not mean you’re actually looking for an incestuous relationship; instead, it’s all about what that relationship represents.

Older sister relationships in anime are typically depicted as very close, warm, open and honest. A character’s “onee-chan” is typically someone they can turn to whatever their worries, and pour their heart out to. The family connection means a sense of closeness and intimacy that is somewhat different to the bonds between friends — and the fact that one’s onee-chan is closer to one’s own age than one’s mother means that you’re more likely to find them relatable and trustworthy.

Interestingly, the older sister fetish in anime is often represented from the “sister’s” angle. More often than not, a female character who strongly desires a younger character to refer to them as “onee-chan” does so because establishing that relationship means that someone is counting on them, relies on them and trusts them. It is then up to them what they do with that relationship next; some “onee-chans” take advantage of the situation, while others keep things thoroughly wholesome! This is also a trope than can be easily subverted, with amusing and appealing results.

To put it another way: in contrast to, say, the maid fetish in its most basic form, the older sister fetish keeps the control and agency with the female character. For someone looking for an “onee-chan” of their own, they’re likely looking for a sense of safety and security — and a place where they can be honest about absolutely everything.

According to a 2007 study in the International Journal of Impotence Research, foot fetishism is the most common form of sexual fetishism for “otherwise non-sexual objects or body parts”. This explains why there is often such a surprising emphasis on feet in both Japanese popular media in its original form, and in fan works based on that popular media; it’s one of the most commonly seen anime fetishes.

Oddly, despite foot fetishism being so common, there is no real consensus on exactly what causes it, or why people feel it so strongly. Some have suggested that there are adjacent connections in the brain between the feet and the genitalia, but others question this. Sociobiologist Desmond Morris suggested that the phenomenon of “imprinting” may be a possible explanation. And Freud thought the foot was a penis-symbol, but then he said that about pretty much everything.

Foot fetishism likely seems so popular because it can encompass a variety of different interests. For example, those interested in bare feet, tights, stockings or socks would likely all be grouped under the “foot fetish” heading.

As for what it means? Well, I think it just means y’all are into feet. And sometimes that’s all the explanation you need.

Did we miss any? Of course we did. What are your favourites? No judgement here; let us know in the comments and via the usual social channels! 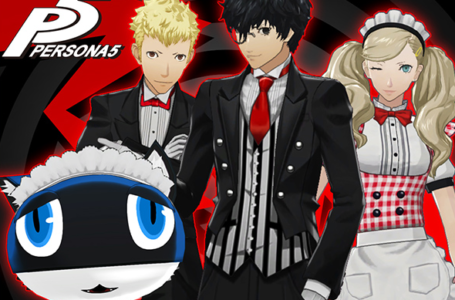 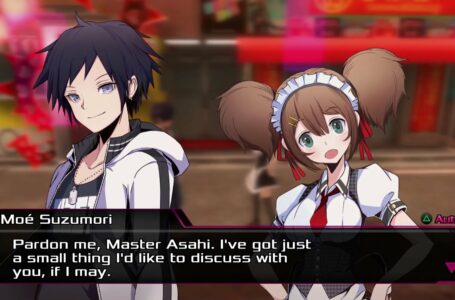 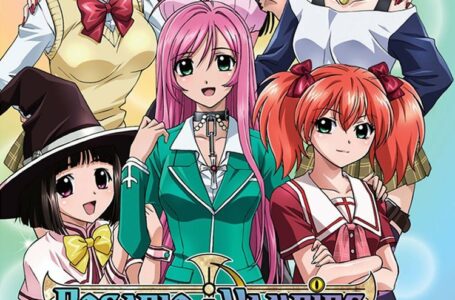