Considering the successes of Senran Kagura in the west it isn’t too crazy that Marvelous’ new project, Valkyrie Drive, has followed suit. The whole Top 20 just goes to show how strong the tie is between the Vita and Japanese games too. If you don’t have one by now you’re really missing out on some of the best games Japan has to offer.

Valkyrie Drive released in Europe at the end of last week, and will release in North America 11th October 2016! Take a look at us playing the game: 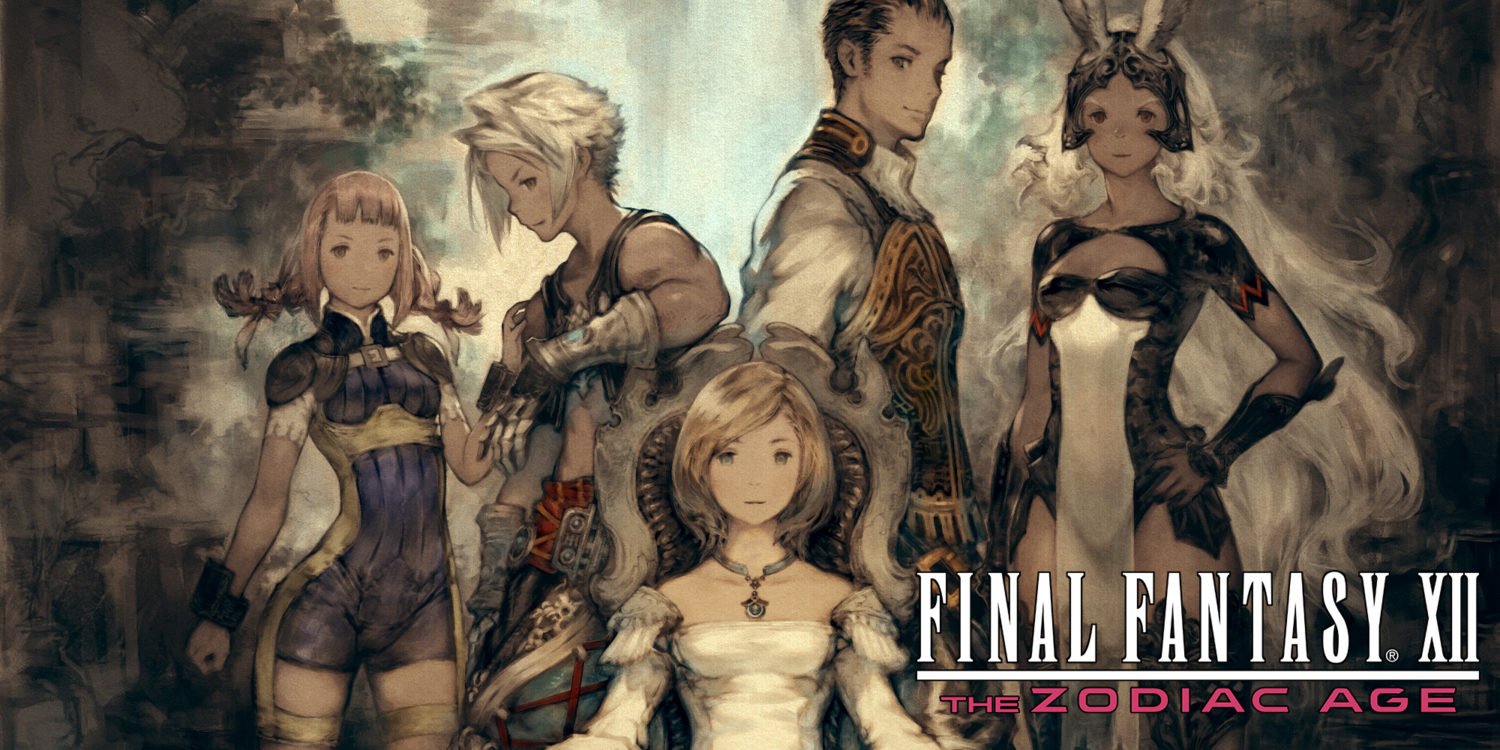