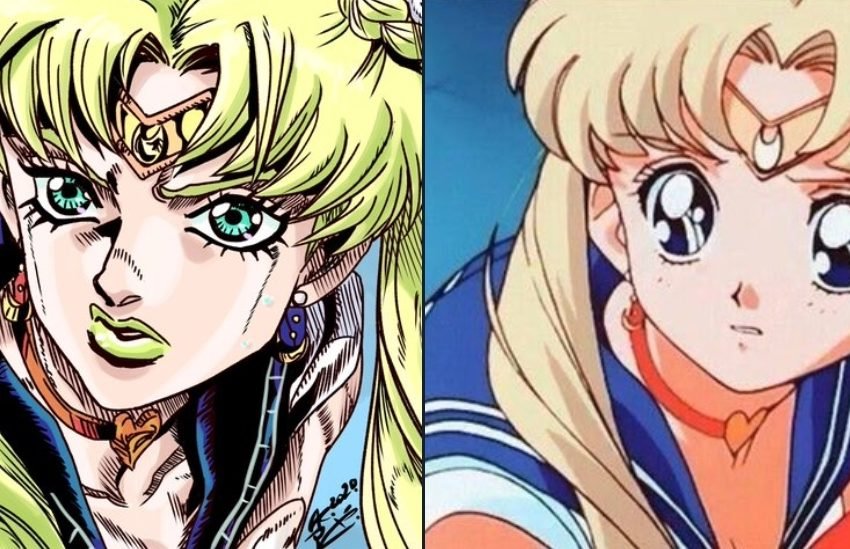 I can’t even go on Twitter at the moment without being bombarded with a timeline full of Sailor moon Redraw tweets. For anyone unaware, there is an art challenge making the rounds through Twitter that has gained a tremendous amount of popularity as of late. The origin of the image is from episode 125 of Sailor Moon S, where a tricked Sailor Moon looks up towards Mistress 9 welling up with teary eyes.

This all started back in July 2019 when Twitter user @O_NL44 posted the above image during a Korean Twitter redraw challenge. From this point on numerous other Korean artists would submit their works, eventually making it’s way over to the west where even more artists would take part. The popularity of this challenge really spiked in May 2020 when it went viral in Japan.

Those are just some of my personal favourite tweets from some of the artists that have taken part in this viral challenge. A lot of my Twitter is just following artists, so I absolutely love when these kinds of challenges go big.

Any stills you would love to see get this kind of treatment? Personally, I would love people to go in on that famous “depressed” Kaneki Ken manga panel and meme on it a little bit. That would be fun to watch.

Tifa is mine. Don't even look at her. 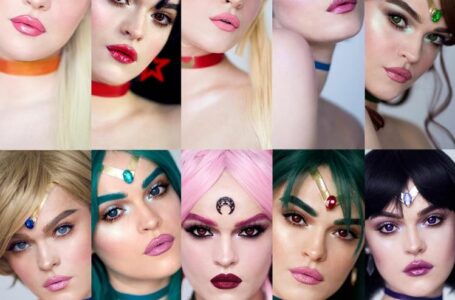