Ghost of Tsushima is one of the biggest games of the year and one that I’ve been dropping a load of time into the past few weekends. Being the kind gamer that I am, I’ve put together a handy list of things that you can do to avoid making the same mistakes that have made my life more difficult than it really needed to be.

There is so much good in this game, so don’t let some silly mistakes get in the way of becoming the best samurai you can be.

Throughout the game you’ll receive a number of armour sets, each with their own stat bonuses. The samurai clan armour gives better damage reduction and increased health while the ronin armour gives bonuses to stealth and sneaking. Switching sets is pretty quick and easy, so its simple to change out as the situation changes. There might be the temptation to spend all your time in one suit or another and some of the armour is more situational than others but picking the right approach to each mission will save you a lot of frustration.

I particularly like to get the traveller armour on while I’m moving from one mission to the next. Not only does it alert me when I’m close to an artefact or collectable, but it also removes the fog of war from the map, allowing you to see more of the world more quickly and opening up new missions and locations.

I mentioned this in my review of the game, but this is not a game that is made for button mashing. Learning to time your strikes well, swiftly switching between stances depending on what weapon your enemy is using, and timing your dodges well are going to be the key to keeping yourself alive. If you’re anything like me, you’ll be tempted to charge through fights with reckless abandon, something I had a lot of fun doing when I finally got around to playing God of War earlier this year, but Ghost of Tsushima demands a bit more discipline from you.

In particular, being able to parry incoming strikes will open up your enemies to a flurry of attacks. It can take a bit of time and practice and can be tough when you’re surrounded by enemies, but you’ll need to this skill to keep yourself alive. Get used to being patient in battle if you want to survive.

The Tsushima that Sucker Punch have created might not be entirely historically accurate, but it is big and vibrant and full of things to do outside of the main plotline. The balance of the game assumes you will spend a fair bit of time looking around and taking in the sights. There are a number of things scattered around that you can do to enhance your abilities and your equipment, including but not limited to:

Fox Dens: A number of fox dens are dotted about, each with a small furry friend that can lead Jin to a hidden Inari shrine. Praying at these shrines increases the number of charms you can equip at any given time. These range from allowing you to increase your damage to making less noise as you run to increasing the amount of resolve you get. Plus, you get to give the fox a little pet as thanks for their help which is just the cutest thing in the world.

Hot Springs: More than just a chance to see Jin’s butt on full display, these peaceful little interludes allow you to increase your maximum health.

Bamboo Strikes: This mini-game allows you to increase your maximum resolve which you use to heal yourself in battle and activate some of your special abilities.

Mythic Tales: There are bards dotted around in Ghost of Tsushima, just waiting to tell you about a legendary bit of equipment or an exciting new attack you can use if you manage to track down its whereabouts. These tales not only bring the world to life with a bit of mythology and folklore, but also allow you to unlock some of the best weapons and armour in the game. Well worth the effort.

There is a lot to do in Ghost of Tsushima. Enough that you might find yourself overwhelmed with choice, but the joy of the game comes from how much fun it is to explore this world. Just make sure you’ve got the right armour for the job and keep yourself disciplined and in control while fighting the invaders and you should be fine. 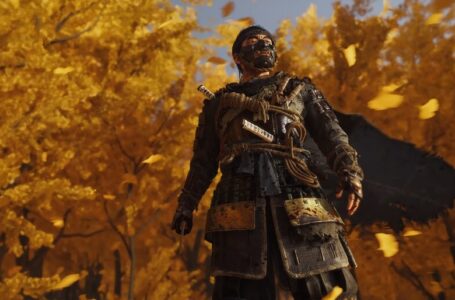 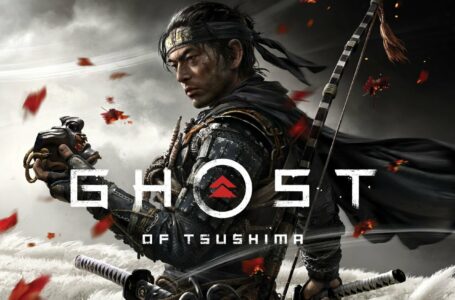