Netflix have announced that they’re bringing the Dragon’s Dogma anime to the platform this year!

You’ll be able to watch the new original series on September 17, according to a teaser posted on Twitter. The series was first announced in early 2019, but we now get to see some art and images from the anime for the first time.

The Dragon that suddenly appeared after over 100 years burned the village of Cassardis to ashes. Ethan confronted the Dragon to protect his beloved family, but the Dragon took his heart. Although he appeared to have died, Ethan was resurrected as an “Arisen.” Alongside Hannah, a Pawn under Ethan’s command who suddenly appeared, he sets out on a journey to recover his heart.

During his journey, Ethan will battle demons that represent the seven deadly sins, but has no way of knowing that with every demon he battles, the more he loses his humanity…

The animation itself is done by Sublimation, and it’s directed by Shinya Sugai. 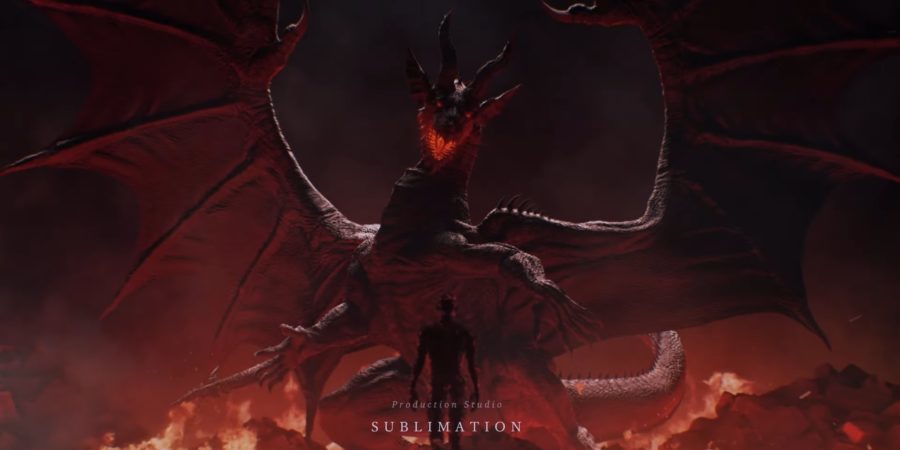 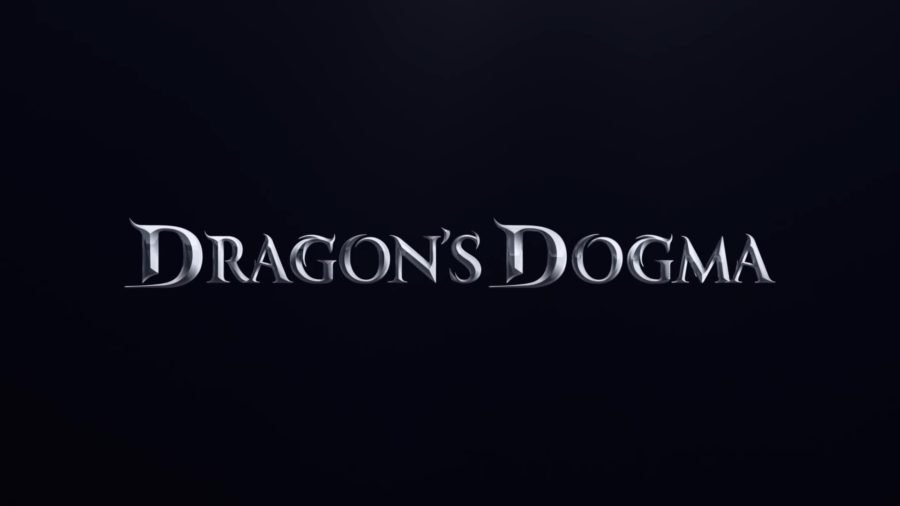 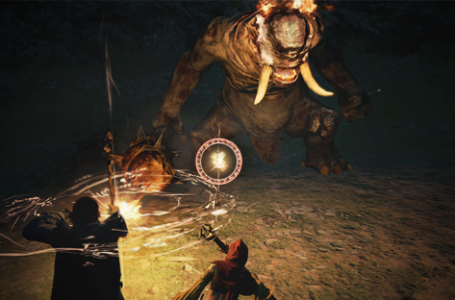