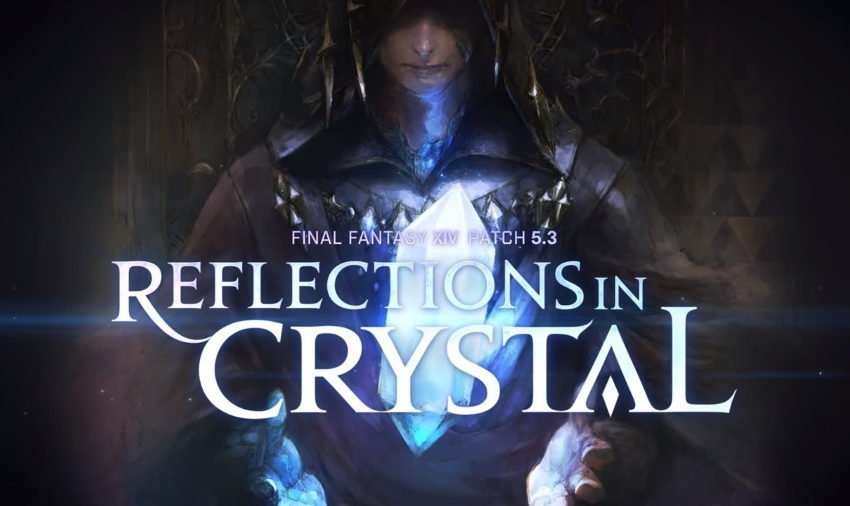 Final Fantasy XIV is one of many games that has been affected by the current coronavirus pandemic, causing multiple delays for patch 5.3 over the past few months. Now, fans can finally experience the finale of Shadowbringers, alongside the continuation of the NieR raid questline and a bunch of solo content. After playing through the story quests, I can safely say that the wait was more than worth it.

A full breakdown of patch 5.3 is available in the official patch notes, which also details some of the changes made to Final Fantasy XIV’s 2.0 content, A Realm Reborn. New players can look forward to a streamlined main story, with multiple quests either shortened or removed entirely.

Make sure to pick up the free trial if you’re interested in trying out the game, as it has been massively expanded to include all of the base game and its first expansion, Heavensward. 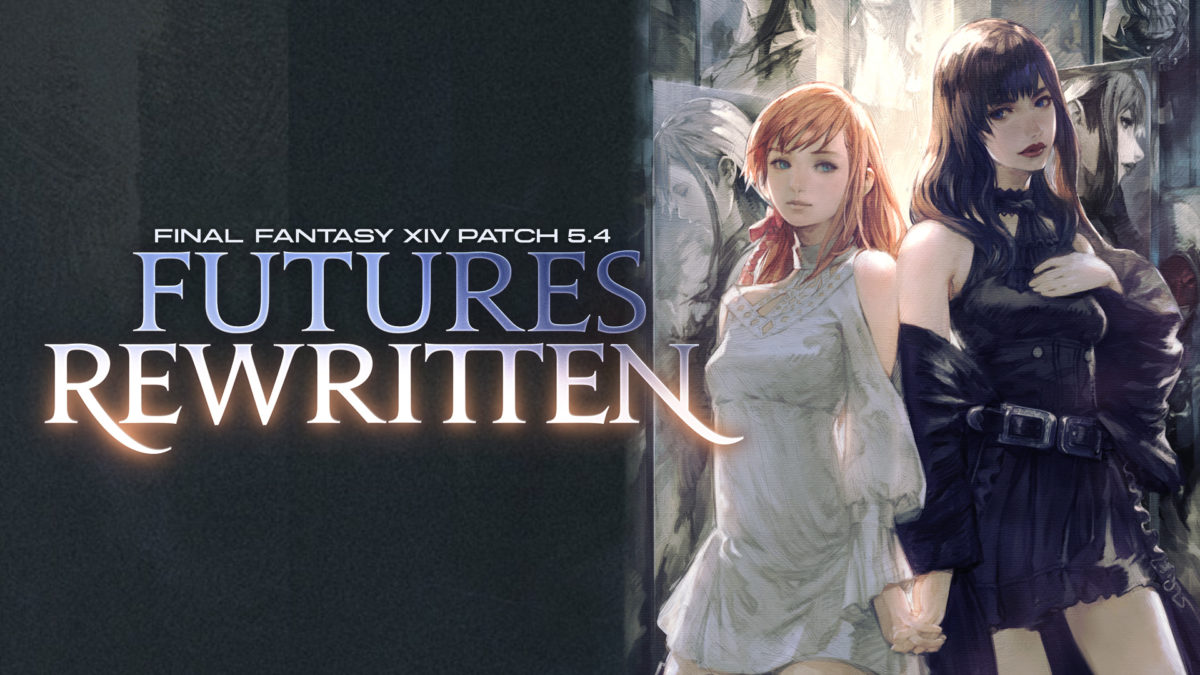 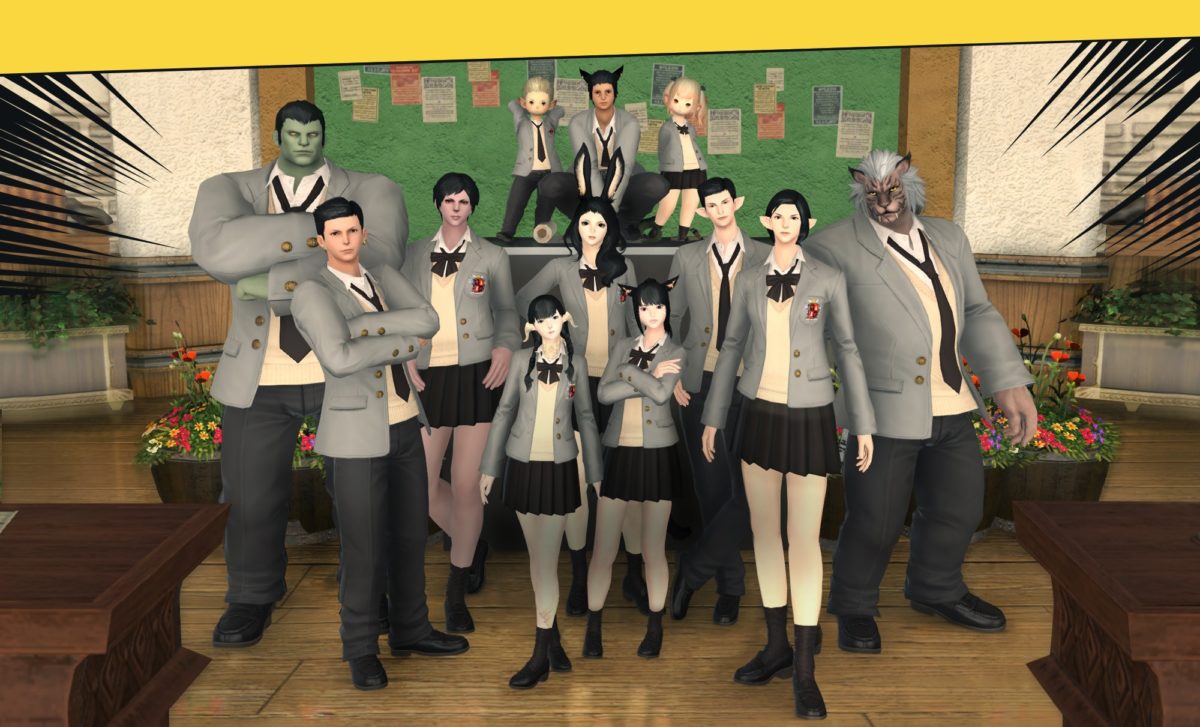 Get 4 days of playtime with latest...