It’s a limited time deal until May 26, but you can currently get Final Fantasy XIV Starter Edition free on PlayStation 4!

For clarity, the Starter Edition includes Final Fantasy XIV: A Realm Reborn (the base game) and a 30-day trial. After that, it’s a recurring subscription. The Starter Edition is usually priced at around £10 depending on where you look.

It’s worth noting that the Starter Edition won’t get you any of the expansions (which is the best content of the game) – but it should give you plenty of content to get a feel for the game.

The main storyline really isn’t great until you reach the expansions, but it has seen some streamlining and improvements over time. The game really starts to shine once you hit Heavensward, and reaches its peak in the latest expansion, Shadowbringers.

The deal runs until May 26, so get it while you can! 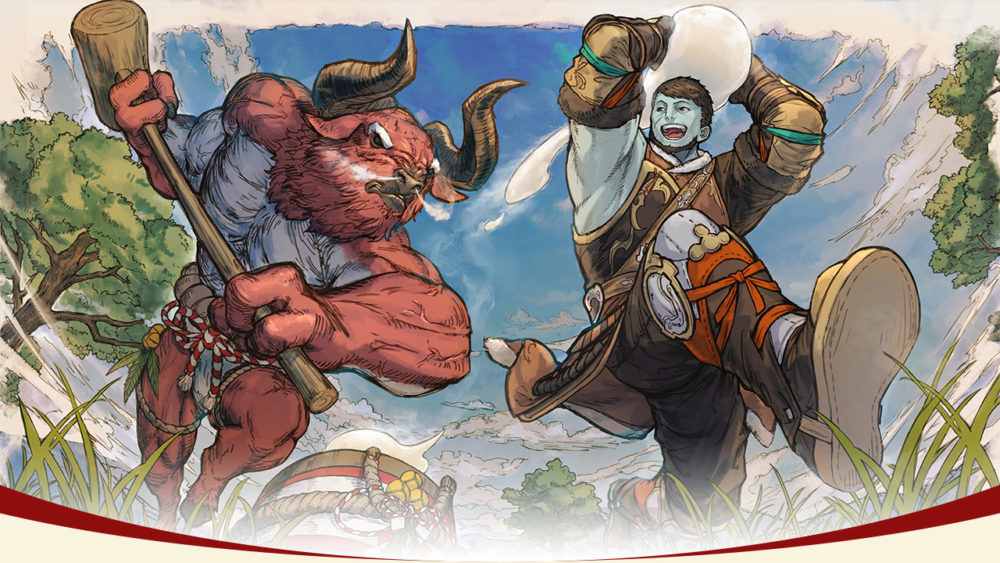 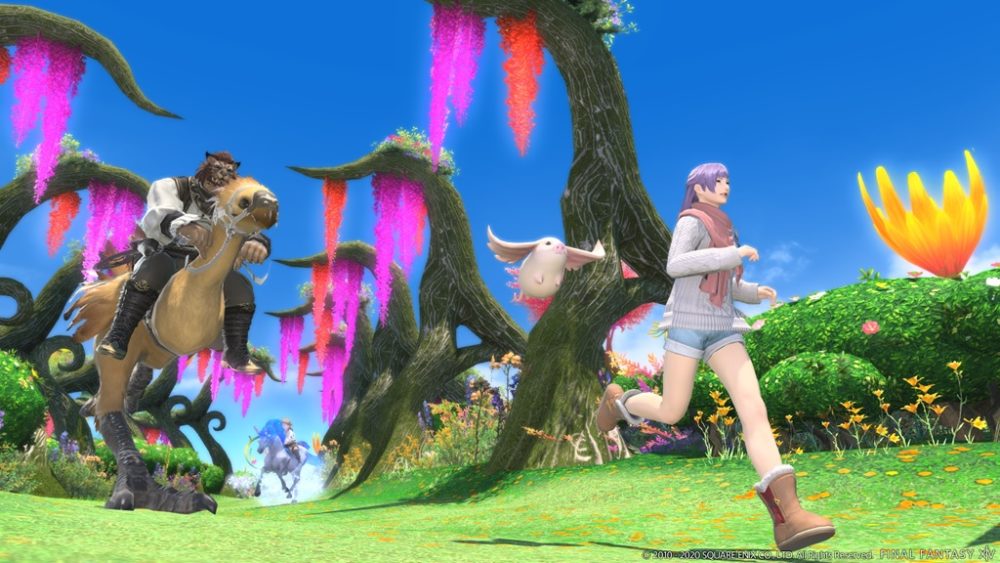