Hideo Kojima has confirmed that his studio, Kojima Productions, is working on a new project. In a way, it’s hardly surprising – it was unlikely they’d just been twiddling their thumbs since Death Stranding released in 2019. It’s nice to have it officially announced though.

Unfortunately, that’s all that has been announced: there is a project. It exists. Right now we have no details beyond that, so this is going to require some detective work.

Let’s see… Hideo Kojima has mentioned interest in a sequel to Death Stranding but also a desire to get back into horror. He said in a recent interview that a major project of his had been cancelled, and he’s mentioned wanting to work on other media forms as well as games. Put that all together, and the obvious conclusion is… nope, sorry, still no idea!

Whatever the project is, the studio has put out a hiring call for new staff to work on it. From the list of jobs on offer (programmers, game designers and artists) it’s pretty obvious that this is a game in development. So I guess that’s one (rather minor) detail we’ve deduced!

We’ll no doubt find out more in the coming months, so watch this space. In the meantime, have you guys got any predictions? 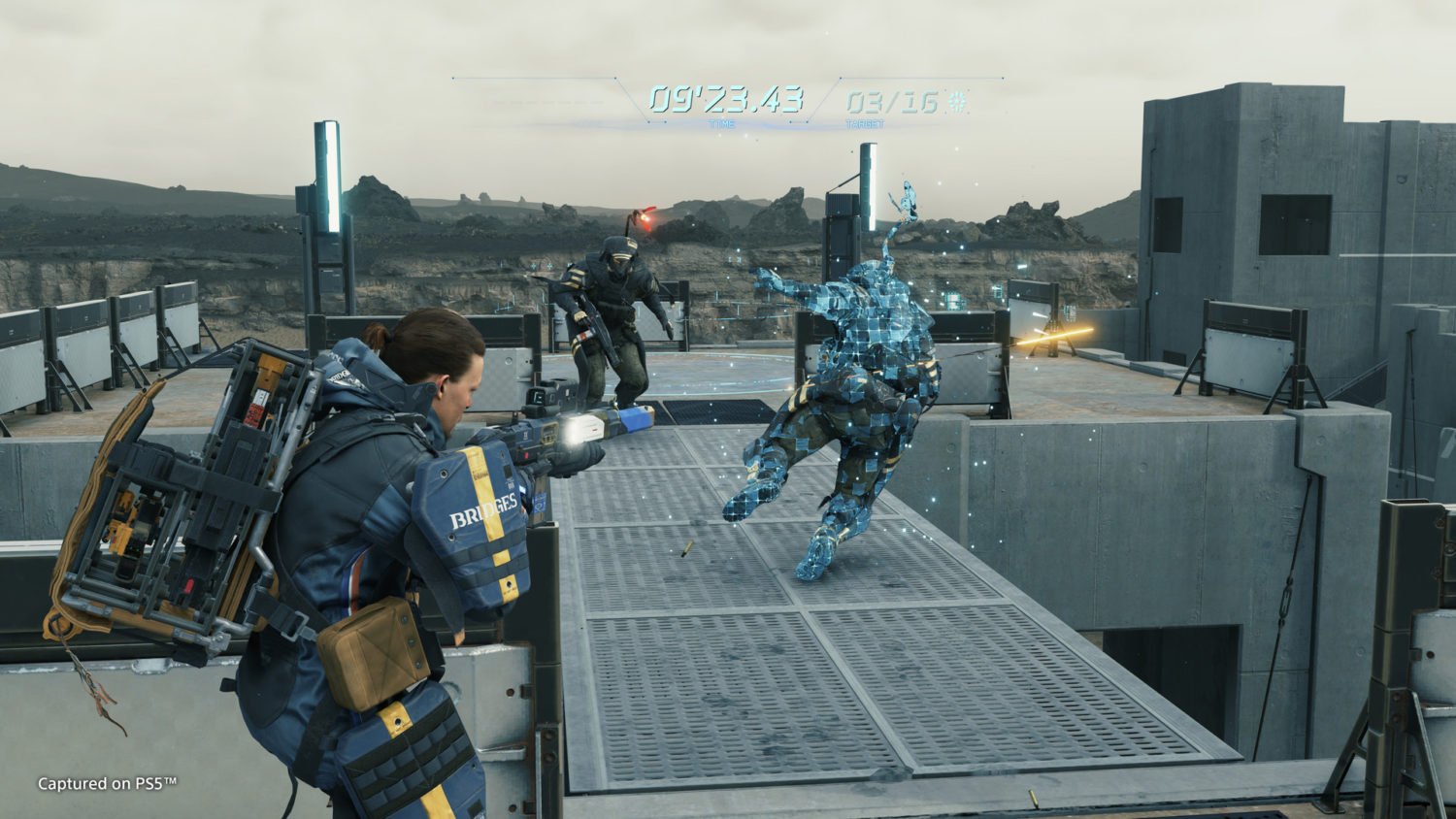 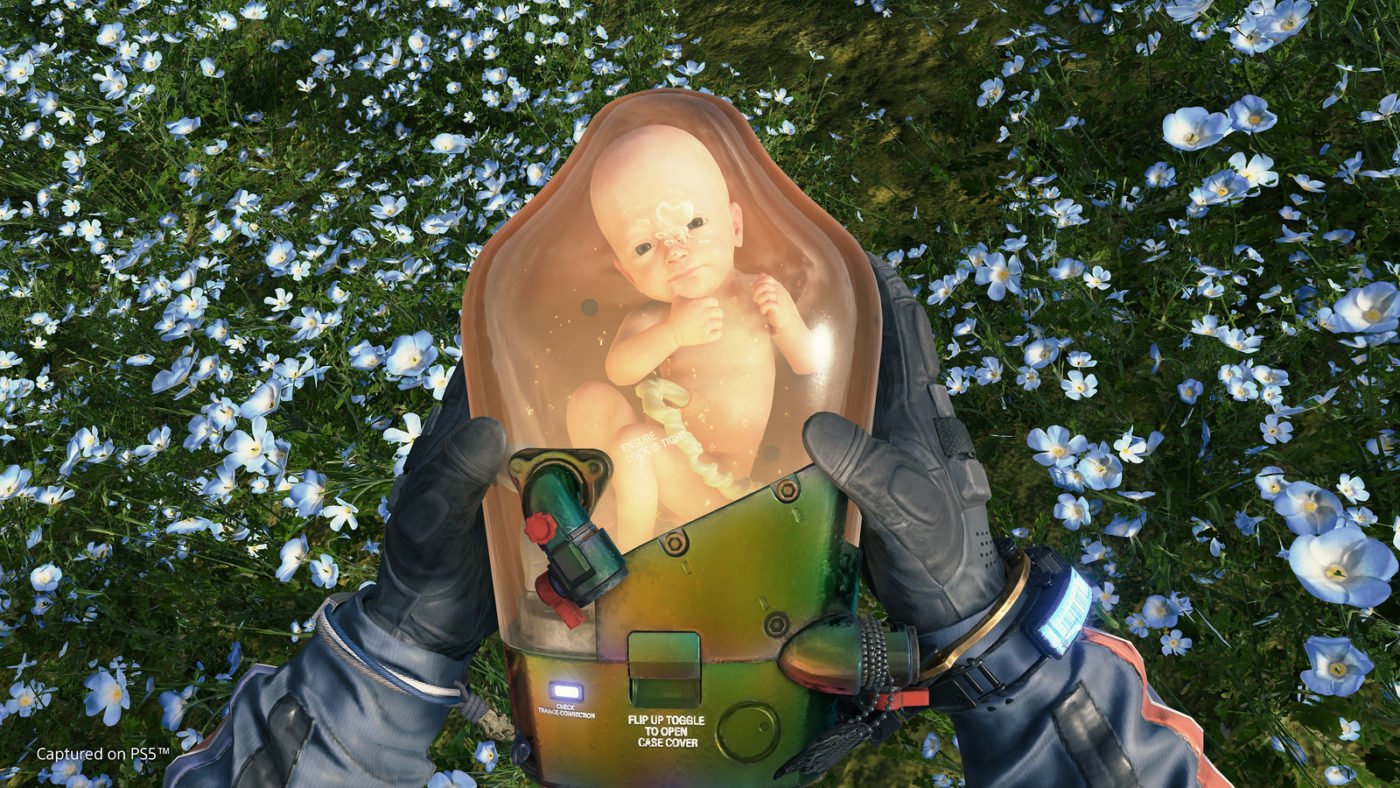 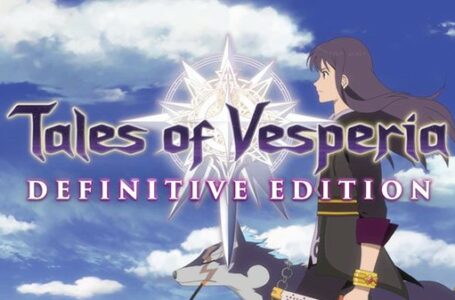