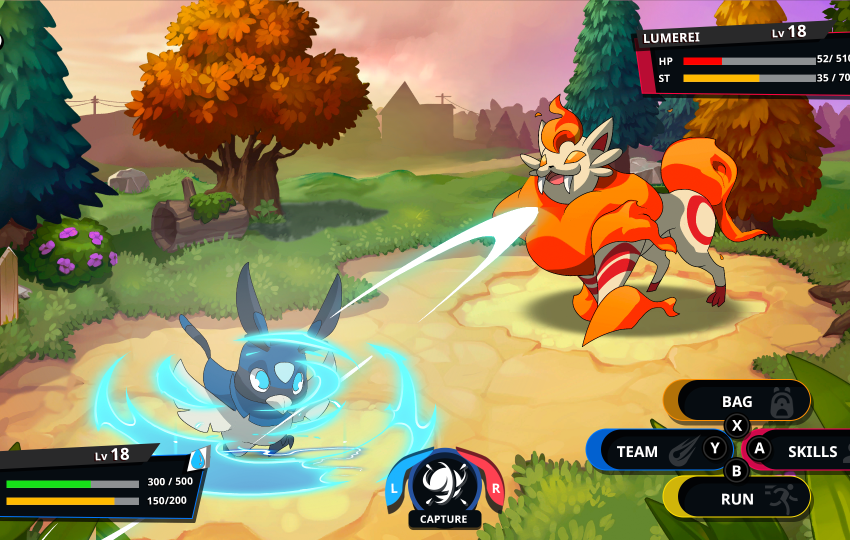 As we get closer to the release of Nexomon: Extinction, we’re getting a closer look at some of the mechanics and how it differs from others in the genre!

PQube released three new short trailers today for the monster catching game, each one covering a different area of the game.

It looks like the catching in Nexomon will actually differ quite a lot from a traditional monster catcher, and may set it apart from the others, as you have to weaken, feed, and use the correct trap on each Nexomon.

Check out the trailers below.

Nexomon: Extinction will release on August 28 for Steam and consoles. You can find out more on the official site here.