It’s the PS4 for the Pro Gamer. The PlayStation 4 Pro is a hefty enhancement on the original PlayStation 4 and is out this Holiday. All forthcoming PS4 games will be playable on both PS4 and PS4 Pro, but the main bonus is some games will be enhanced. Sony confirmed the day-1 line-up, and it’s not too exciting for Japanese fans. Yep, the only Japanese developed titles on that list are Knack (though it was designed by Mark Cerny) and Rez Infinite (the remake of the original Rez). Also if you want you can also count The Playroom VR. Besides that the PS4 Pro line-up is distinctly western. Is the idea of “pro” consumers who would buy this model geared more toward the American market? These are just day one titles, so maybe there will be a bunch of Japanese games to follow. Thankfully there are some confirmed to be coming soon. PlayStation are hoping to have 45+ games available as PS4 Pro Enhanced titles by the end of 2016, with more to follow in early 2017. Fans of Japanese games will be excited to see The Last Guardian and Final Fantasy XV as Pro titles for this year, with Nioh and Resident Evil VII in 2017 (presumably around their release dates). Sony have also confirmed Gravity Rush 2 as a PS4 Pro title along with all first party titles going forward.

Those hoping to see titles like Bloodborne or Dark Souls 3 headlining the list of day ones will be disappointed. We’d love to see how a bunch of Japanese PS4 games could be enhanced with the PS4 Pro, so seeing only 2 games out of a list of 40ish day-one enhanced games is a bit of a bummer. If this affects your purchasing decision then we’d love to hear from you in the comments! 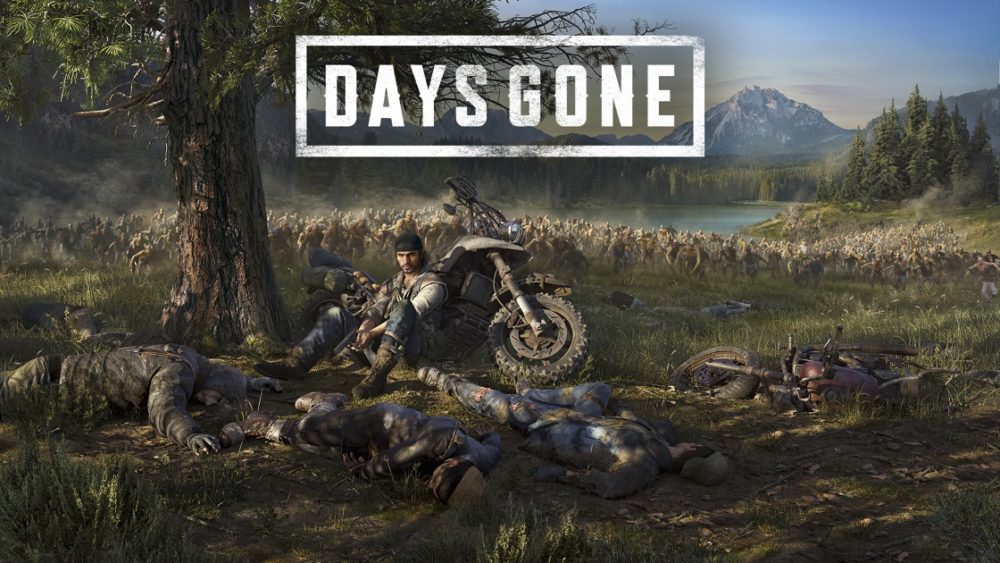