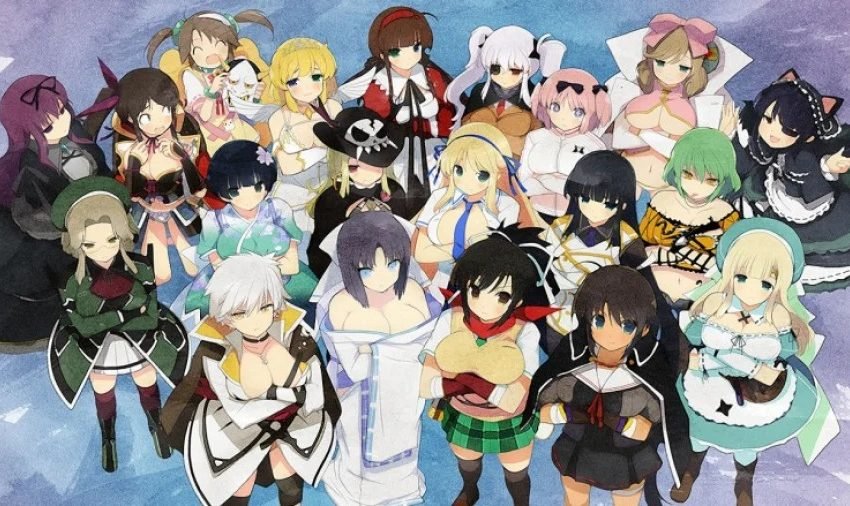 I would say that fanservice is a guilty pleasure of mine, but that would imply that I could feel shame and my shame gland shrivelled and died a long time ago. As a result, I have played more of the questionable games on Steam and consoles than most people would be proud to admit, but there is a series that does fanservice well enough to keep me coming back with every entry. I’m talking, of course, about Senran Kagura.

For those of you who haven’t experienced it before, Senran Kagura started in 2011 as a side-scrolling beat ‘em up featuring busty and bouncy ninjas for the 3DS. Since then, it has expanded to include shooters, anime, manga, and rhythm game adaptations, all featuring the same cast of beauties in a variety of costumes and situations. Obviously, we here at Rice Digital are big fans of the series for all the right reasons.

But what makes the Senran Kagura series work so well? Why does it continue to shine after eight years when most series like this struggle to be more than just gravity-defying jiggle-physics? It’s all down to not being afraid to do something different.

A Focus on Quality

From the very beginning, Senran Kagura has been all about a simple yet ridiculous premise. Busty ninjas whose clothes explode as they take damage. Whether it is in the original brawler, the team shooter Peach Beach Splash, or the food-based rhythm game Bon Appetit, the core gameplay is always solid. Sometimes it is simple, but even when it is at its most basic the games are fun and challenging. Strip away the silly concepts or the ecchi imagery, and you still have a competently put together game. Peach Beach Splash, for example, feels like a simplified Splatoon clone without playing like a direct copy, providing enough challenge to keep you interested without distracting us from why we’re all here.

Few series series branch out the way that Senran Kagura does. From its fighting roots, it has expanded into a number of genres. Only Mario has worn more hats than these ladies, and all of them are been a risk. But the risks have been calculated. The developers at Tamsoft and Marvelous know that they don’t need to redefine the genres they are wading into. They don’t necessarily need to change up the genre in a big way. The gameplay is always solid, good enough to stand as an example of whatever genre it is trying to emulate.

Look, there is no secret surrounding why these games are popular and the developers know that. Every game is designed around the concept that causing damage to your enemy makes their clothes explode. In the original, it was hitting them. In Peach Beach Splash, shooting them with water guns does the trick. In Bon Appetit, your opponent’s clothes are removed because you cook so much better than they did. It is silly and weird and everything I love in these games.

The developers know what they are making and embrace it in everything from the character designs to the way they market the series. You are never intended to take what is happening seriously, which only works because it feels like everyone is equally in on the joke. It’s a tough balance to achieve and few manage it quite as well as Senran Kagura.

The copious fanservice combined with solid gameplay and a willingness to be silly is what makes this series so special and what has helped it spread to every platform from Switch to Playstation to PC. Every game has that little nugget of joy that keeps me coming back for more busty anime ninja hijinks. 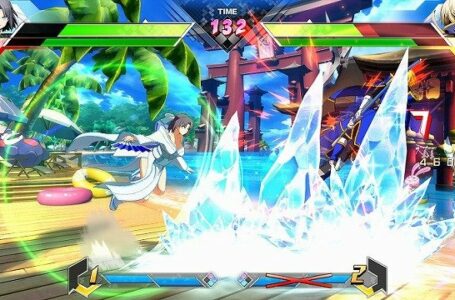